Margaret Hamilton - One of the main reasons we made it to the moon | Beaufort County Now | Behind every successful man is a woman, or perhaps many women. Here is one who made quite a bit of difference in our successful landing on the moon.

Login to Send a Private Message to Bobby Tony
Behind every successful man is a woman, or perhaps many women. 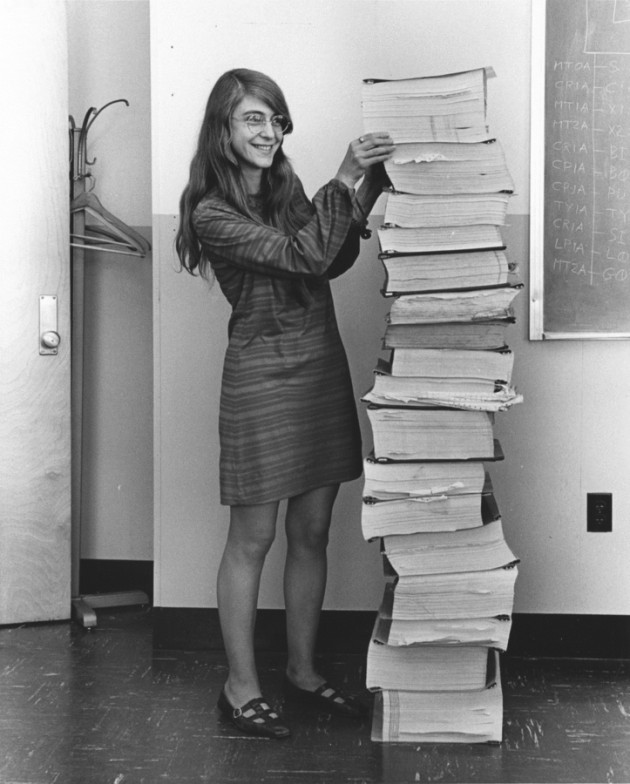 I have had this in my stack of things to research for quite a while. I use Pinterest to clip pictures and ideas that interest me for additional review later. When I saw this picture in preparation for a recent trip to the Space Museum in Huntsville, Alabama, I saved it to my space folder.

As I have written about before, I have been fascinated with space since I was a 12 year old boy in 1957 when the Russian launched Sputnik. I followed the space race with avid curiosity and admiration. I have read numerous books about the people and the culture that existed in the early days of NASA before it became a bureaucracy. It is truly a lesson in accomplishment with a team effort.

Early software was written in machine language or machine code. That is the long version of computer processing that is written in instruction set represented by numerical code. It was a quite long a labor intensive process that required absolute precision.

Margaret H. Hamilton led the team that created the on-board flight software for NASA's Apollo command modules and lunar modules. A mathematician and computer scientist who started her own software company, Hamilton contributed to concepts of asynchronous software, priority scheduling and priority displays, and human-in-the-loop decision capability, which set the foundation for modern, ultra-reliable software design and engineering. 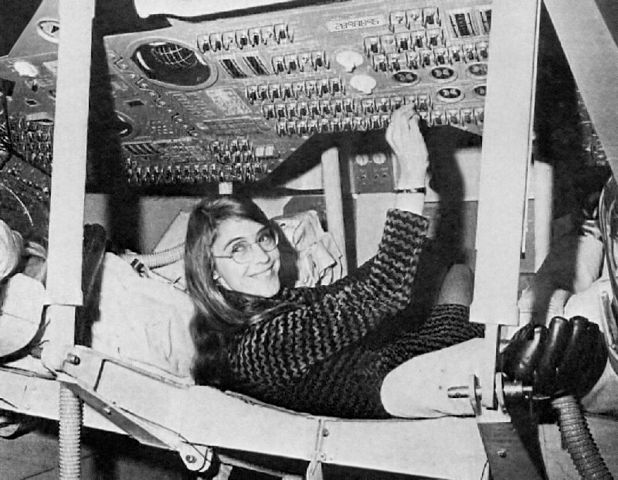 This may be as close as she ever got to going into space but I will be willing to bet that she knew exactly what happened when one of those switches was flipped or a number entered into the keypad of that now antiquated capsule.

Imagine my surprise when I was watching the awards of the Presidential Medal of Freedom yesterday to see her among the 21 people honored by President Obama. I won't quibble with any of the selections as they all represent a spectrum of American society. She is now eighty years old and deserves the respect and admiration of the American people no less than Neil Armstrong or Buzz Aldrin who would most likely still be earth bound without her efforts. 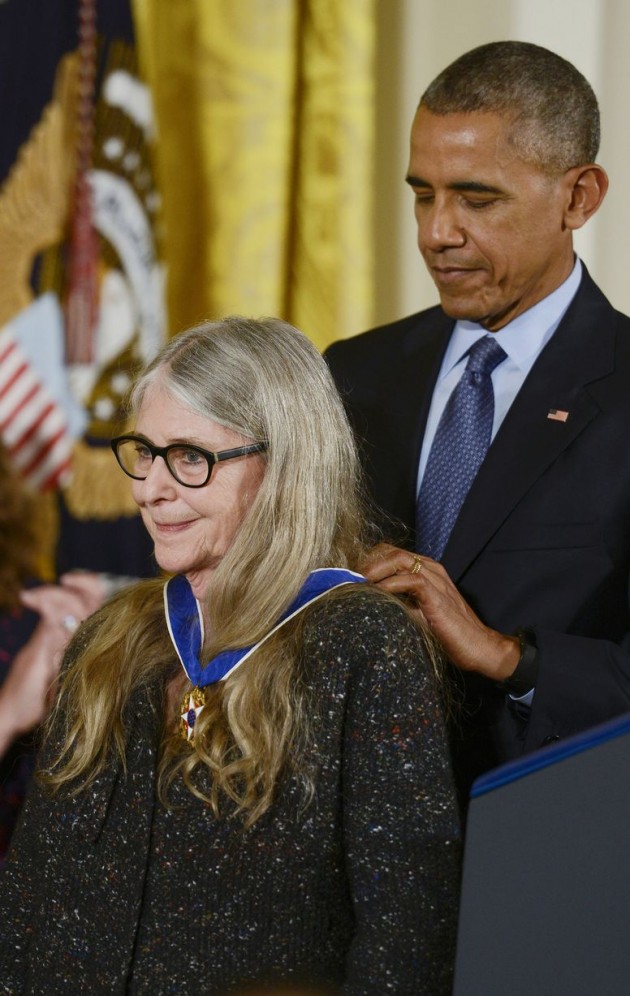 As is usually the case the behind the scenes personnel are the ones who make things work. That was true about going to space or feeding an infantry unit in the field. Without them, nothing will succeed or last for long. Most successful things in life are a team effort. We are now engaged in the short span of time between the past election and the start of the next election. We are watching the new president elect assemble his team. It will no doubt cause debate and disappointment from many including some of his most staunch supporters. One thing is for sure, he will not succeed without the support of the people in the background who the actually make the country function.

Our experience with the space exploration is an example of what people can accomplish with a common goal and a dedication to accomplishing the goal. There were many back in the 1960's who wondered why we were spending so much money to get to the moon when there was so much work needed here on earth. Perhaps they had a point but the leadership of JFK carried the day when he said: