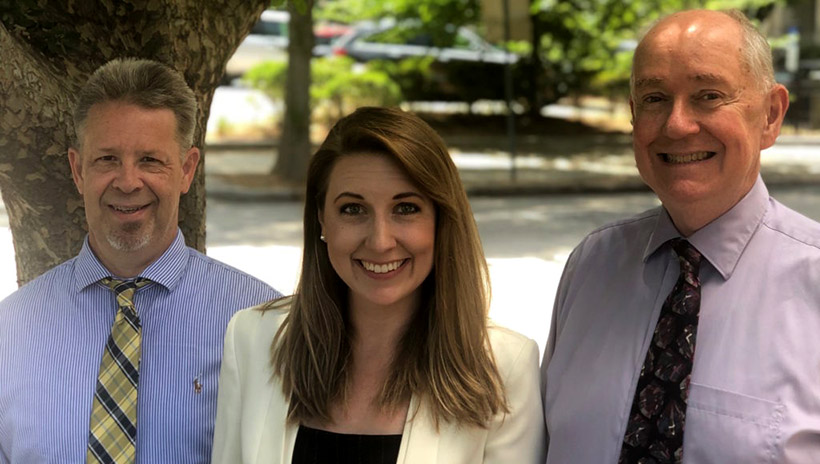 For the second straight year, the N.C. Press Association acknowledged Carolina Journal's reporting and commentary in its annual awards. CJ won in the Online Division for articles published in 2018 on carolinajournal.com.

The awards were presented in March at the NCPA's annual convention in Raleigh.

"Carolina Journal has spent the past two decades establishing itself as an indispensable source of news and analysis for North Carolinians who want to know more about their government and their state. These awards reflect lots of hard work, perseverance, and creativity. We are immensely proud of the CJ team and look forward to many more accomplishments," said John Hood, chairman of the John Locke Foundation, which publishes CJ.
Go Back