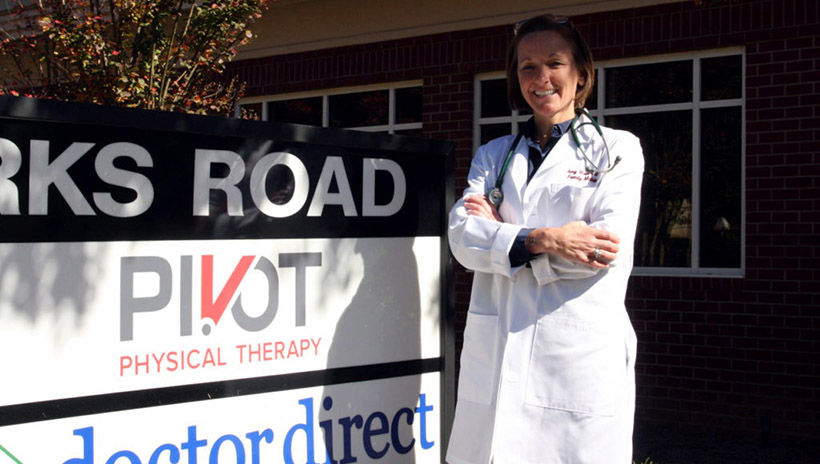 Doctors who fled the health insurance system to offer transparent prices and more personal care got a boost from state lawmakers.

Direct primary care doctors say they can offer affordable health care because they operate outside the health insurance system. Their business model slashes the administrative and overhead costs of primary care, as well as the time spent coding and paperwork.

Adult patients pay an average monthly fee of $82. It buys them access to the DPC physician and a package of services that can include telemedicine, physicals, and prescription drugs dispensed by the doctor's practice at wholesale cost.

"This is a free-market initiative that can break the status quo of the third-party payer model that has caused the price of health care to rise so dramatically," said Jordan Roberts, John Locke Foundation health care policy analyst. "We believe this has the potential to open up a completely new way of people accessing primary care."

The Department of Insurance has chosen not to regulate DPC doctors. The bill would set that rule in law. It would prohibit patients' monthly fees from being classified as insurance premiums. DPC doctors have argued insurance regulations would cripple their ability to serve low-income patients.

"Their model can't work if they're subject to insurance regulations. Not being subject to those regulations is what makes it so affordable," Roberts said. "This creates a sense of security that they can operate their business model safely."

Some 25 other states have enacted similar legislation. The department didn't object to the bill, senators said.