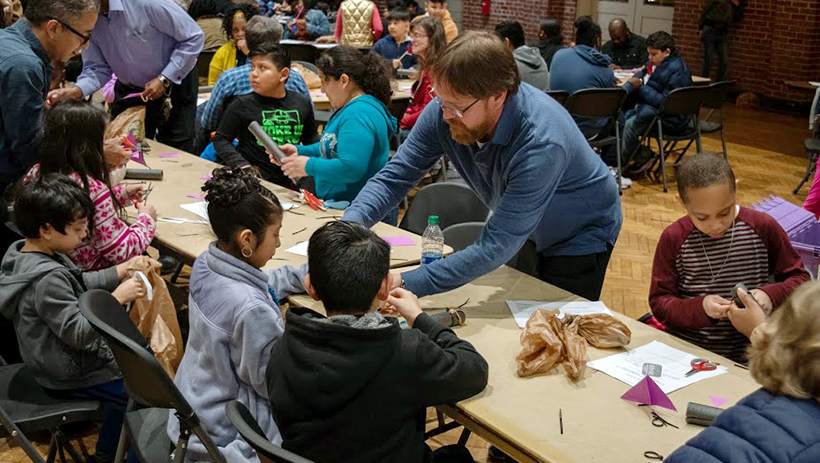 Durham Public Schools won't let your children attend class at their buildings for a while. But if you want to use their space as a "learning center," you can ... for a price.

The move, called the "Durham Double Dip" by an education expert, has riled lawmakers who consider the fees illegal taxes.

DPS is offering only online instruction for at least the first nine weeks of the school year, which opened Monday, Aug. 17. But the system will open six buildings as "learning centers" starting Aug. 24, a news release said. Students who pass health screenings will get meals, snacks, and access to class materials. They'll get face coverings and have to maintain social distances.

There's a catch: Parents using the centers must pay as much as $140 a week per child, on top of a $35 registration fee. Students on the free- or reduced-price federal school lunch program will be charged $70 a week. Children of DPS employees get a 25% discount. Students who are homeless or in foster care can use the centers at no cost.

"Charging a tax on families who wish to access public learning center resources inside public schools is unconstitutional. Durham, and any other jurisdiction charging this illegal tax, is preventing underprivileged families from accessing public school resources. They need to repeal their unconstitutional school tax immediately," Senate leader Phil Berger, R-Rockingham, said in a statement Monday.

Sen. Deanna Ballard, R-Watauga, who chairs the Senate Education Committee, agreed. "Durham's illegal school tax makes worse the very inequities a public school system is supposed to address. Durham will widen the achievement gap between well-off students and less fortunate students by making public schools accessible only to those who can afford to pay the tax."

Terry Stoops, vice president for research and education studies at the John Locke Foundation, called the learning center program "the Durham Double Dip. In Durham County, parents are asked to pay for public schooling twice: once in the form of taxes and again in the form of weekly 'learning center' fees. When do the taxpayers of Durham County decide that enough is enough?"

"Durham County Schools adopted a full-time remote learning model, which disproportionally impairs low-income families, single-parent households, and others with limited access to child care options. The 'solution' formulated by school officials was to force these parents to fork over hundreds of dollars a month to provide in-person educational and nutritional services in school buildings that were closed purportedly to prevent the spread of COVID-19," Stoops said.

"It's akin to shutting off the municipal water supply and forcing folks to pay for bottles of Dasani."

Meantime, the N.C. Institute for Constitutional Law filed a public records request with the school district, asking officials for documents and communications they used to decide why to open the centers and how much to charge. In a news release, the institute noted that the state constitution guarantees the right to a free public education.

"What's free about $140 a week? How is a family that needs the free lunch program supposed to come up with $70 a week?" said Jeanette Doran, NCICL's president and general counsel. "Or does DPS not think those children deserve help too?"

NCICL said the learning centers "appear to be the functional equivalent of schools themselves and will provide learning support to students."

"If it is safe to operate an expensive learning center at a public school that's supposed to be free, why isn't it safe to open the schools to in-person learning?" asked Doran.

DPS Superintendent Pascal Mubenga told WRAL News the idea for the centers came from feedback by parents. "I'm really proud of the Durham community. They know how to challenge us," Mubenga said. "We are happy to listen to and try to provide solutions to their concerns."

Carolina Journal asked for a response from the DPS press office and received none at press time.