Are Counties Taking the Lead in Solar Plant Pushback? 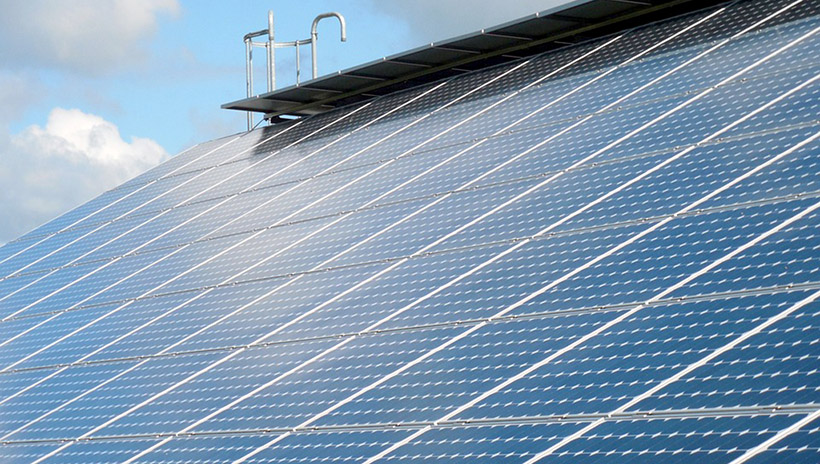 North Carolina's installed solar power is second only to California's. Some may cringe at the thought of following California's energy policy, given the rolling blackouts imposed there. Solar power seemed like an attractive option in 2007, when the Democrat-controlled legislature handed Democratic Gov. Mike Easley a bill that provided sweeping incentives to encourage solar power in the state. The industry that N.C. taxpayers and electricity customers have helped fund since then is now getting some pushback, however, with some county governments taking the lead.

It's difficult at first to imagine what's not to like about solar power. The energy used by the solar panels to produce electricity is free. The solar plants don't emit any air pollution, and they don't contribute greenhouse gases that many believe play a role in global warming. Gov. Roy Cooper is often heard saying he wants more solar power. If that's the case, then, why haven't other states followed California and North Carolina in passing incentives encouraging more solar power?

The fact is that solar power is not a panacea. Without the billions of dollars North Carolina's taxpayers and electricity customers have given the industry, solar power would not be thriving. Property owners have seen their land values drop when a solar plant is installed adjacent to their land. Duke Energy has admitted that its natural gas-fired power plants, which are needed to fill the gaps caused by the intermittent nature of solar plants, are polluting more as a result of more solar plants coming online. Greenhouse gases may even go up if solar incentives push nuclear plants into early retirement.

Sen. Paul Newton has warned that beginning some 15 years from now, the state's waste stream will be hit by a tidal wave of millions of spent solar panels. California classifies spent solar panels as hazardous waste, and research has shown that heavy metals are leaching out of the solar plants into surrounding groundwater. Groundwater is often relied on for drinking water in rural counties.

Reducing property values of others, causing more air pollution, and contaminating groundwater are all "external" costs of solar power; that is, the solar companies aren't paying for them — others external to the companies are. Environmental management seeks to "internalize" those costs, meaning to have the polluting company to pay for them.

While Newton did push for legislation to have the N.C. Department of Environmental Quality look into the waste concern, some counties are taking matters into their own hands to address these issues. Many counties have imposed some sort of special-use permitting requirements, but two counties have pushed further.

One, Hertford County, recently passed a moratorium on new solar plant construction. The other, Stanly County, went even further, passing regulations that would go a long way toward internalizing the costs solar plants had been externalizing. These new regulations require prospective solar companies to do the following:


These are common-sense provisions that many other non-solar companies are already doing to provide protection for the county against legacy environmental problems in the future, such as communities have seen from coal ash basins after years of ignoring the issues.

This is not a partisan issue. Hertford County is solidly Democratic, while Stanly County is Republican. Both, however, share a concern over future environmental costs from solar plants.

Donald van der Vaart is a senior fellow at the John Locke Foundation.