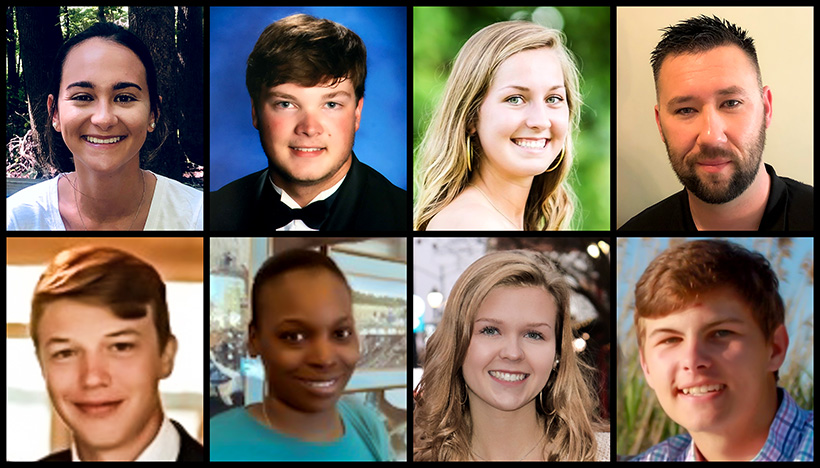 The Beaufort County Community College Foundation is proud to announce the following scholarship recipients for the Spring 2021 semester. 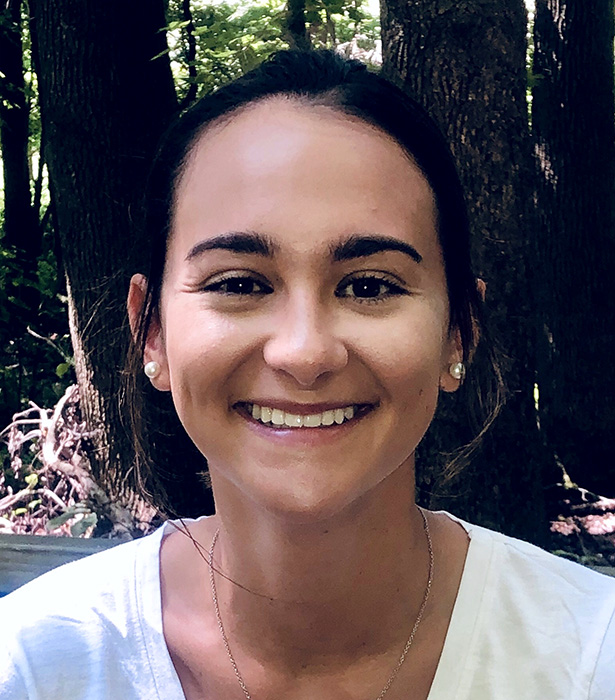 Allie Cabacar, 21, received the BCCC Faculty Senate and the Washington Women's Club Scholarships. The Creswell resident is part of the medical office administration program and working toward an Associate in Science. Cabacar attended Columbia Early College High School, and she plans to transfer to East Carolina State University to pursue a Bachelor of Science in Health Services Management. She is the daughter of Michael and Lynn Cabacar of Creswell.

Established and funded by the BCCC Faculty, students must have a minimum GPA 3.0 GPA and demonstrate financial need and not receiving any additional funding. Students must present a recommendation letter from one faculty member at BCCC. Faculty Senate as a body will choose the recipient from a list of those eligible.

The Washington Woman's Club established this fund in 1999. It provides an annual scholarship to a second-year nursing student residing in Beaufort County. Recipients must have a 3.5 GPA and be willing to work in Beaufort County for one year after they graduate from the nursing program. 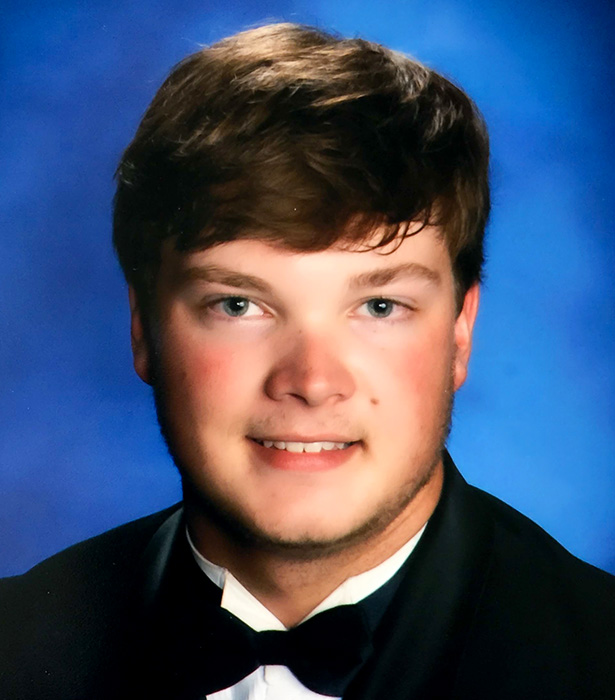 Brian Edwards, 19, received the David Clark and the Coach Bill Lake Scholarships. The Chocowinity resident is part of the mechanical engineering technology program. Edwards attended Southside High School, plans to work as a mechanical engineer and transfer to East Carolina University. He is the son of Chris and Stephanie Edwards of Chocowinity and currently works at Washington Warren Airport as an airport operations technician.

The David Clark Endowment was established in 2011 by Trader Construction Company-New Bern, NC and Potash Corp-Aurora, NC in memory of David Clark. David was a Trader Construction Company superintendent with more than 30 years of industrial construction experience. He was an exemplary employee and excellent role model for his fellow co-workers. He was also a man of faith, community involvement, and a native of Beaufort County, NC. This endowment is available to BCCC students in any of the industrial technology programs — automotive systems, electrical engineering, electronics engineering, mechanical engineering, or welding. 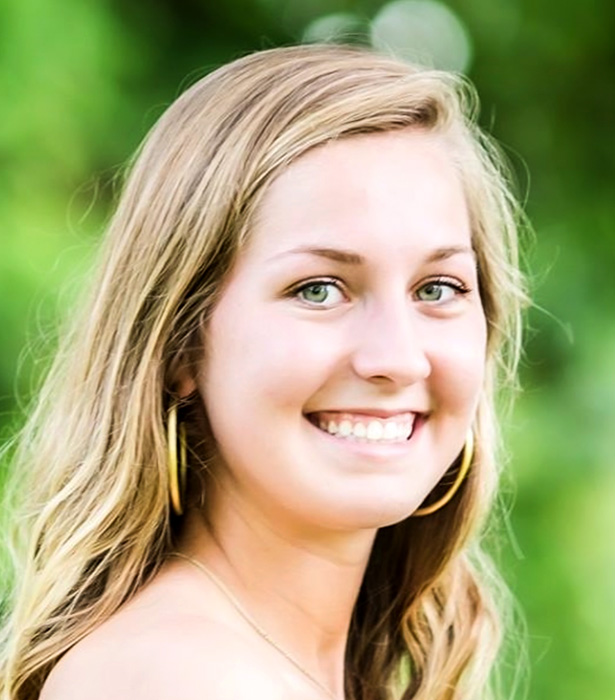 Callee Hodges, 20, received the Irwin & Frances Hulbert Scholarship. The Winterville resident is part of the nursing program. She is the daughter of Calvin and Jenny Hodges of Winterville, and currently works at Vidant Medical Center as a nursing assistant II. Hodges attended D. H. Conley High School and plans to become an intensive care nurse. 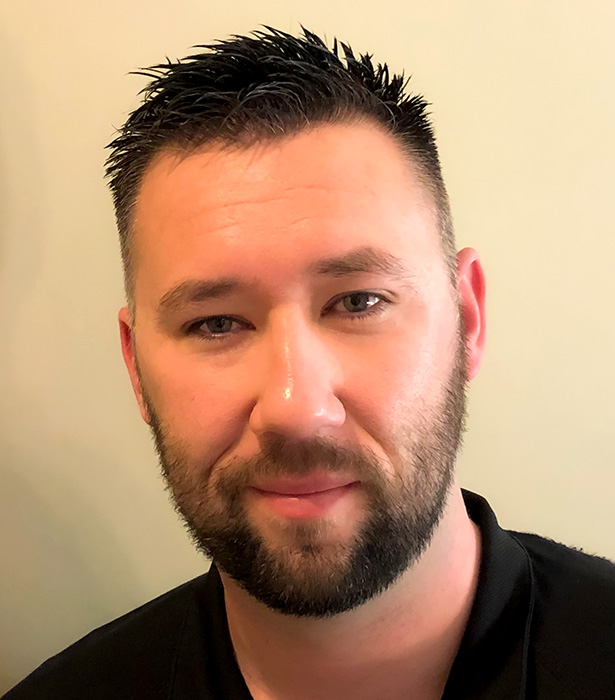 Christopher Kelly, 29, received the Robert Farish Scholarship. The Washington resident is part of the criminal justice technology program. Kelly attended Northside High School and plans to continue to work in law enforcement. He currently works as a sergeant at the Belhaven Police Department. 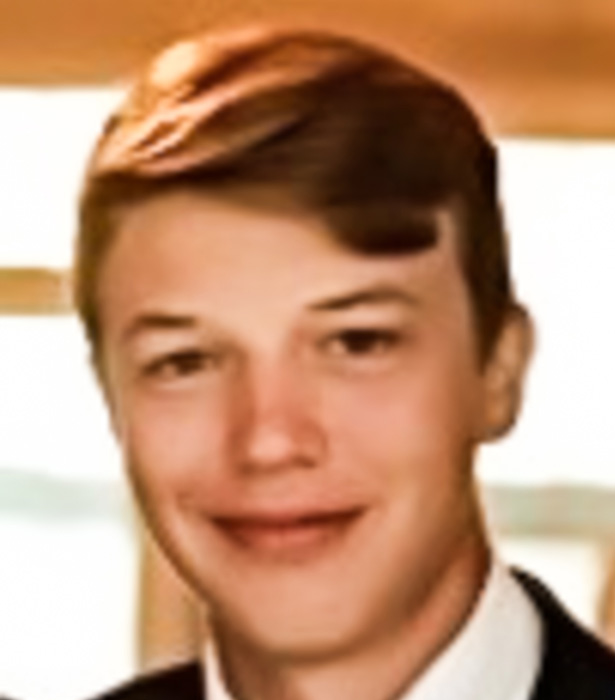 Brodie Moore, 18, received the Tony Capehart Scholarship. The Washington resident is part of the mechanical engineering technology program. Moore attended Washington High School and works at Cypress Landing Golf Club. He is the son of Melissa and Lee Moore. He plans to attend the Coast Guard Academy to work in search and rescue.

This endowment memorializes Washington native, Tony Capehart, for his successful 36- year career in industrial management and for his life-long service to his community. He also taught classes in Industrial Management at BCCC and saw first-hand how a community college education can change lives. Established in 2007, the scholarship is awarded to BCCC students who show need or promise in Electrical Engineering or Industrial Technology programs. 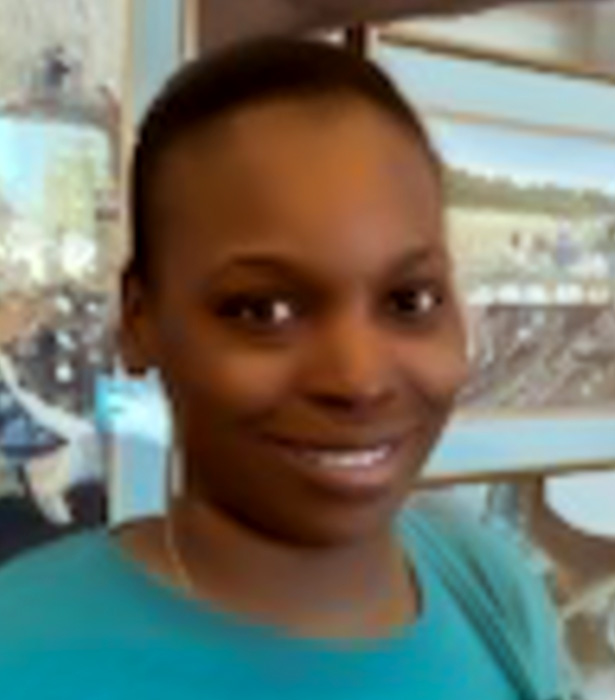 Zenika Moore, 29, received the Foundation Board of Directors Scholarship. The Washington resident is part of the nurse aide program. She attended Washington High School, and she plans to become a registered medical assistant. The mother of four currently works at Vidant Beaufort Hospital as an EVS-OB server.

Established in 2015, this scholarship is awarded to Continuing Education students seeking an industry-recognized credential. Students must demonstrate financial need and meet qualifying guidelines. 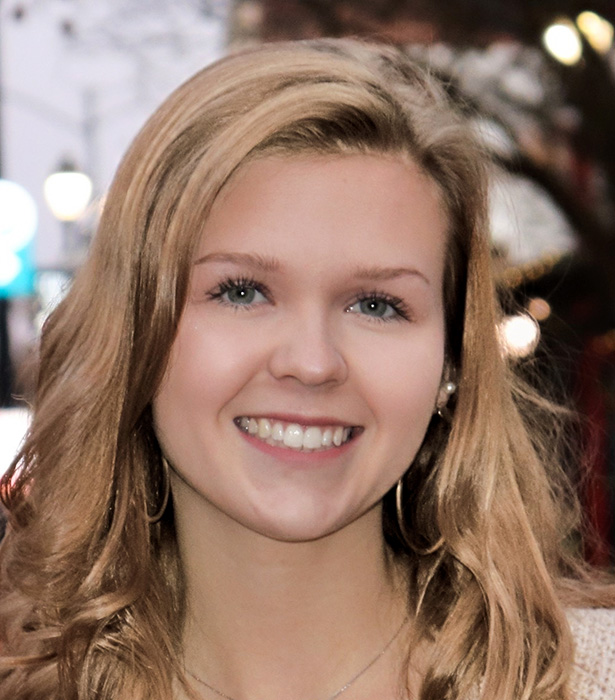 Caroline Rhodes, 20, received the Louise R. Lester Foundation and the Wells Fargo Scholarships. The Greenville resident is a nursing student. Rhodes attended D.H. Conley High School, and she plans to work as a nurse with Vidant Health. She is the daughter of William and Mary Rhodes of Pitt County, and she currently works as a nanny.

To qualify for the Wells Fargo Scholarship, a full-time student must be enrolled in the second year of a two-year educational/technical program, demonstrate financial need and scholastic academic promise. 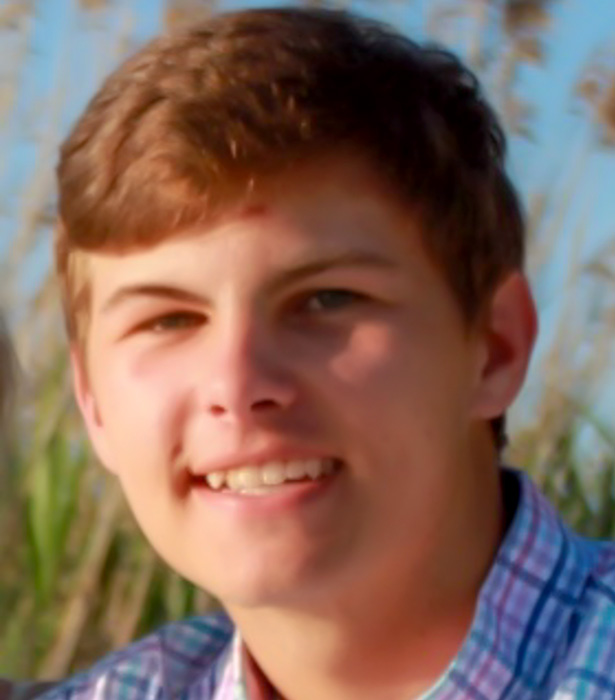 Chase Williford, 18, received the Fenner Cox and the Art & Alice Keeney Scholarship. The Engelhard resident is part of the agribusiness technology program. He is the son of Steve and Denise Williford of Engelhard. Williford attended Mattamuskeet Early College High School, and plans to continue to work at Williford Farms, where he is currently employed.

Established in memory of Fenner Cox, this scholarship is awarded to a Beaufort County student pursuing an agricultural degree who shows academic promise. The scholarship is to provide books and materials for the student's program of study.

In honor of Art Keeney's retirement in June of 2009, as CEO of East Carolina Bank (ECB), which is based in Engelhard, NC, the ECB board of directors established this endowment to recognize both Art and his wife Alice for their tremendous accomplishments at the bank, in the Hyde County community, and throughout the ECB service area. First preference for these scholarships goes to students residing in Hyde County, who have a GPA of 2.5 or better, and demonstrate need.