Environmental Groups See Opportunity to Persuade N.C. Conservatives Into Backing Carbon Tax | Beaufort County Now | A former South Carolina congressman says it’s possible to get N.C. conservatives to back a carbon tax and other progressive climate change policies if the left uses an economic argument to do so. 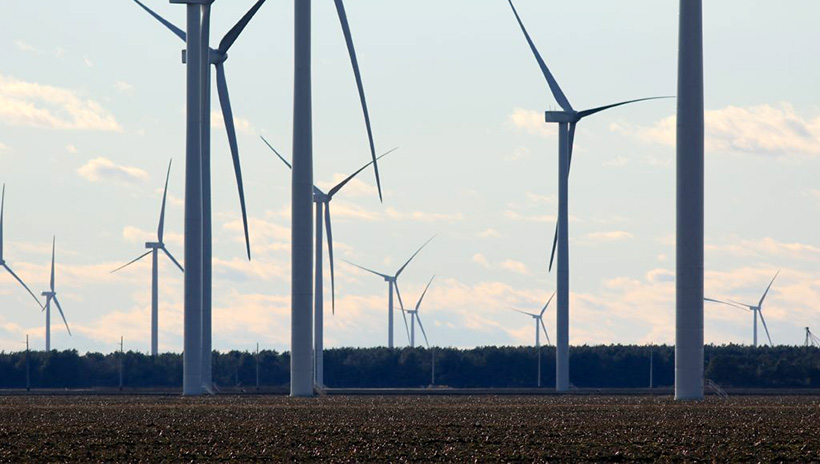 A former South Carolina congressman says it's possible to get N.C. conservatives to back a carbon tax and other progressive climate change policies if the left uses an economic argument to do so.

"It's possible to bring America together if we can first speak to our tribes in the language they're used to and then build their confidence to send people to the river to solve this," Bob Inglis, a former Republican congressman from South Carolina, said in a legislative town hall on climate action Tuesday, Feb. 23.

Inglis, who represented the Greenville-Spartanburg area from 1993 to 1999 and 2004 to 2010, is now the leader of a group called RepublicEN, which bills itself as a voice for the "EcoRight."

Inglis won the John F. Kennedy Profile in Courage Award for his environmental work in 2015. He lost his congressional seat in the 2010 primary to former U.S. Rep. Trey Gowdy after Inglis introduced the Raise Wages, Cut Carbon Act of 2009.

His policy prescription is largely unchanged since then. Inglis says the country can solve both "income inequality" and climate change by putting a tax on companies that emit carbon by burning fossil fuels, but offsetting that with a reduction in Social Security taxes.

The U.S. could then compel the rest of the world to follow suit by taxing imports from countries that don't tax carbon, offering to drop the import tax if trade partners levy their own climate change tax, Inglis said.

The conservative part of the plan, he said, is that the carbon tax would move the negative price of burning fossil fuels from the environment to the gas pump. That would lead people "in liberty and enlightened self-interest" to choose other options.

"You've got to say it the right way," Inglis counseled the largely liberal crowd in the town hall.

Though billed as a session for conservative policy, few if any conservatives were represented. The town hall was attended, however, by Democratic lawmakers including Reps. Mary Belk, John Autry, Pricey Harrison, and former Charlotte mayor Jennifer Roberts.

The event was hosted by a consortium of liberal environmental groups, including former Vice President Al Gore's Climate Reality Project and the Dogwood Alliance.

Adam Colette, program director of the Dogwood Alliance, told the town hall that his group's top priority is destroying North Carolina's wood pellet industry, used as fuel in power generation. The state is currently the top producer of wood pellets in the United States.