Published: Sunday, March 7th, 2021 @ 9:40 am
By: Carolina Journal   ( More Entries )
Publisher's Note: This post appears here courtesy of the Carolina Journal. The author of this post is David N. Bass. 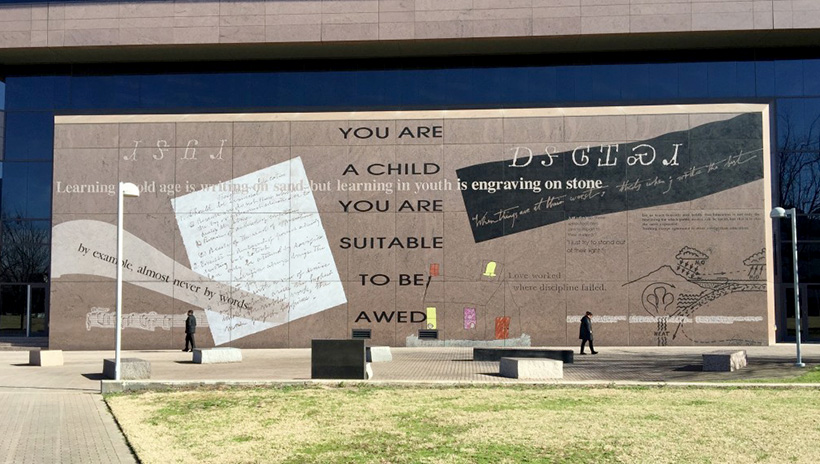 A majority of North Carolina public school students failed to pass end-of-course tests in fall 2020, according to new data from the N.C. Department of Public Instruction.

The results were discussed at a state Board of Education meeting Wednesday, March 3. The data suggest learning losses for students due to school closures and remote-only learning brought on by the COVID-19 pandemic.

Public schools have been operating in either an exclusively virtual format or a hybrid approach for a year now. Classrooms are only now beginning to reopen.

"It's been a lost year of learning," said Superintendent of Public Instruction Catherine Truitt, a Republican.

English II was the only category of end-of-course tests students were close to pre-pandemic performance: 41.4% of students were not proficient this year, compared to 42% in 2019-2020.

At the Board of Education meeting, DPI officials stressed a cautious approach to interpreting the test results.

"To go from a face-to-face model in place for decades to the model this year, a blended learning environment, it's quite an accomplishment we've been able to do it at all. We have to look at these test results in that context," said Tammy Howard, DPI's director of accountability services.

Dr. Terry Stoops, director of the Center for Effective Education at the John Locke Foundation, also urged caution, but said lawmakers shouldn't discount a link between the test scores and learning loss.

"The test scores released by state education officials this week represent only a snapshot of the annual testing results to be released later this year," Stoops said. "Despite these shortcomings, it would be unwise for policymakers to discount test scores that reflect profound learning loss across racial, ethnic, and socioeconomic categories and regions."

Board of Education member James Ford noted that although North Carolina's overall testing rate was high, students from minority populations and from poorer areas of the state tested at a far lower rate compared to the statewide average. In the Sandhills, for example, only 55% of students participated in the tests, compared to rates like 95.9% in the northwest part of the state. Moreover, just 77.3% of black students participated compared to 91.7% of whites and 93.1% of Asian students.

At a Senate Education Committee meeting Wednesday, lawmakers heard about other DPI data indicating that 23% of traditional public school students and 9% of charter school students are at risk of academic failure.

In mid-February, a bipartisan coalition in the General Assembly passed Senate Bill 37, which requires school districts to offer in-person instruction for K-12 students for the remainder of the school year. Gov. Roy Cooper, a Democrat, vetoed the bill last minute on Friday.

The Senate fell one vote short of overriding that veto on Monday, but Republican lawmakers have vowed to take up the override again, possibly as early as Thursday, March 4. Recent polling shows that nearly half of North Carolina voters oppose Cooper's veto, and 60% of respondents support S.B. 37.