Zach Kerr’s Production Did Not Warrant an Early Release | Beaufort County Now | Zach Kerr was surprisingly released by the Carolina Panthers despite performing extremely well during his first season with the franchise.

Zach Kerr’s Production Did Not Warrant an Early Release 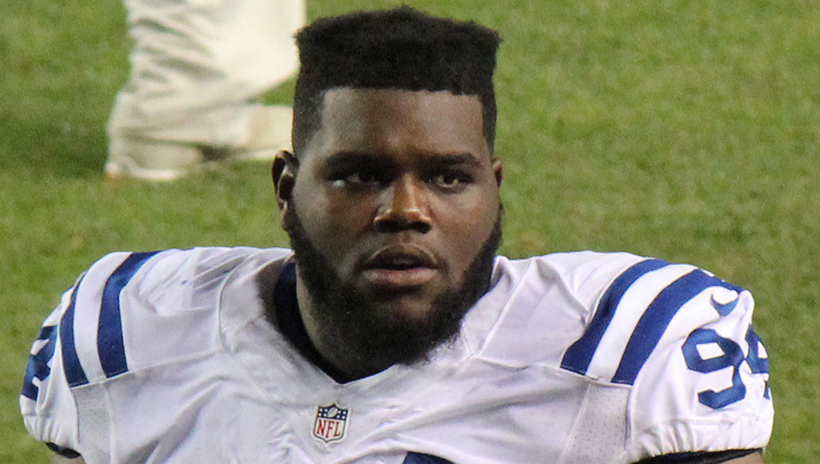 The NFL is a cutthroat business and this offseason is one like no other. Zach Kerr is the latest proven veteran who has felt the pinch of a shrinking salary-cap after the Carolina Panthers shockingly moved the defensive tackle on after just one year on the team.

According to the Charlotte Observer, Kerr and the Panthers will part ways immediately in a move that saves Carolina just $1.3 million on their cap in 2021. Considering how well the former Delaware standout performed when he was thrust into a more prominent role last season, he can feel more than a little aggrieved.

Kerr was brought in as a rotational piece but saw plenty of playing time once Pro Bowler Kawann Short went to the reserve/injured list for the second straight campaign. This proved to be the making of the lineman, who put up some superb numbers in the process.