Local Bills Seek To Allow More Counties To Post Public Notices Online | Beaufort County Now | More N.C. counties would be allowed to post public notices online instead of paying to run them in newspapers, under two local bills introduced in the House. 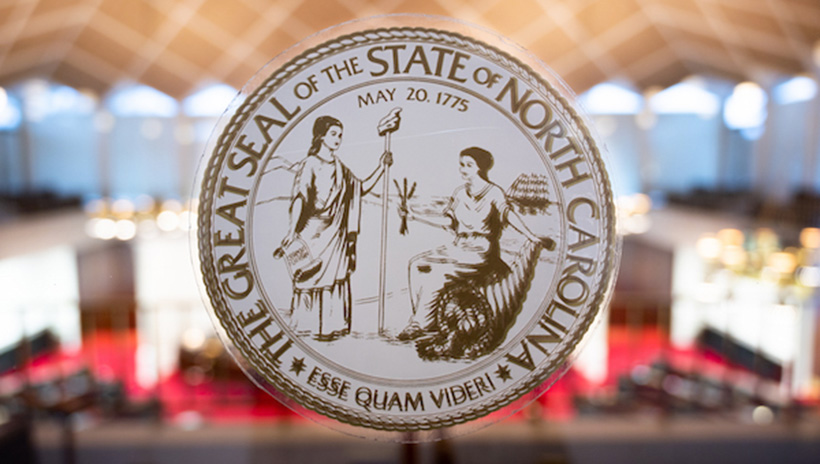 More N.C. counties would be allowed to post public notices online instead of paying to run them in newspapers, under two local bills introduced in the House.

House Bill 51 covers 13 counties along the coast; House Bill 35 would extend electronic notices to 11 counties primarily in the Piedmont and foothills.

Nearly every county covered by the bills is rural, where local governments have smaller budgets hit harder by the current, expensive, public notice requirements. The N.C. Association of County Commissioners supports the bills.

Both bills have passed a committee hearing but have yet to get a vote in the House.

Public notice requirements in North Carolina date back to the 1930s, when newspapers dominated the mass communication landscape. The idea was that local governments should make it easy for people to follow what elected officials were debating and voting on.

Today, however, more modern and efficient ways achieve the same goals. Essentially, the vestigial newspaper publication requirements amount to a public subsidy of local newspapers despite plummeting circulation and readership.

Local media outlets have fiercely fought to protect legal requirements to post notices in their pages, enjoying the reliable source of income they provide. They generally say their publications have wider readership than local government websites.

The General Assembly has sought to modernize this process for years. In 2017, both chambers ratified a bill that would allow Guilford County governments to post notices electronically rather than pay to publish them in a newspaper.

"This legislature has used the levers of big government to attack important institutions in our state who may disagree with them from time to time," he said in a veto message.

The Jamestown News went so far as to say that should newspaper public notice requirements end, their publication would fold.

That turned out not to be the case. Later that year, the General Assembly passed a local bill that ended the public notice requirement in Guilford County. Local bills don't require the governor's signature.

Though it's been more than three years since it went into effect, the Jamestown News is still in circulation.

The N.C. Press Association, which represents newspapers throughout the state — Carolina Journal is a member — has long opposed the move.

"Limiting public notice to government websites is a Bad Idea," the groups says on its website.

"Because as many as one-third of North Carolinians do not have internet access, can't afford it, and would not visit government operated websites even if they had internet access. These efforts to LIMIT public notice would bury public notices on a website that few if any citizens visit and effectively would kill the public's right to know.

"These measures put local governments into private business, expanding government reach. Posting of public notices to government sites is not a healthy option for democracy. Newspapers are an independent third party responsible for printing and archiving a permanent record of these public notices — who would be held accountable if these notices were only required to post on a government run website?"

NCPA cites a recent market study from Coda Ventures, which found "6.6 million North Carolina adults read a newspaper product every month for information about their local community," and that "68% believe governments should be required to publish notices in a newspaper as a service to the community."