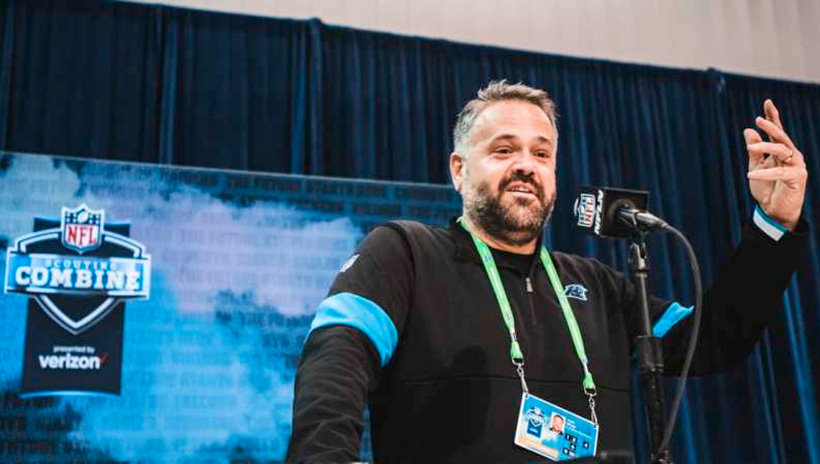 The Carolina Panthers seem to have the right man in charge with Matt Rhule. The progressive head coach has grown in stature with every passing year both in college and the professional ranks, which has seen him emerge as one of the league's brightest young coaches in the process.

Rhule goes about his business impressively. It doesn't take long to realize he is from the Bill Parcells coaching tree and he does not suffer fools gladly. But it's clear he's got the Panthers all pulling in the same direction as they look to make a return to the postseason discussion at the earliest possible opportunity.

The former Baylor man could have made a bigger impact from a record standpoint during his first year in the job had Carolina not lost an astonishing eight games by one score. So even though their 5-11 record would state otherwise, they might not be that far away.

One person who clearly loves the way Rhule has begun his time in Carolina is Marcus Spears, a former NFL defensive lineman who has gone on to be a hugely successful analyst over at ESPN.