Published: Thursday, May 27th, 2021 @ 2:25 pm
By: Carolina Journal   ( More Entries )
Publisher's Note: This post appears here courtesy of the Carolina Journal. The author of this post is David N. Bass. 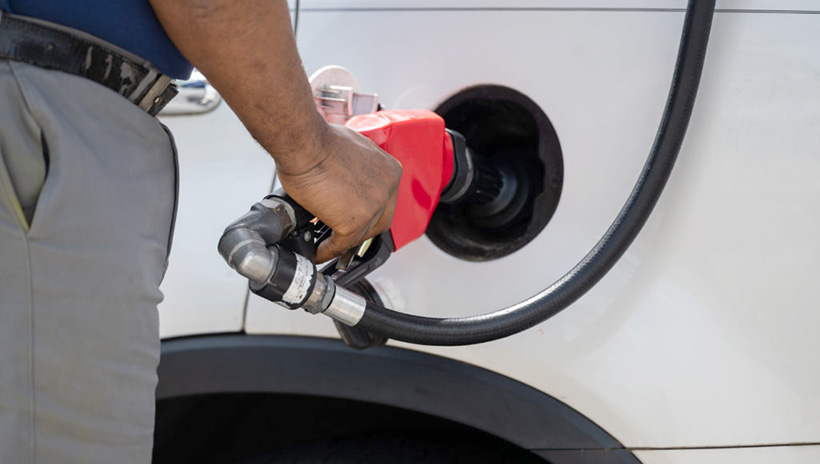 North Carolina remains vulnerable to fuel shortages because it's too reliant on a pair of pipelines for gas and energy, industry leaders and experts told lawmakers.

The point is made even more crucial because of a recent rise in both the number and sophistication of cyberattacks, such as the one that recently crippled the Colonial Pipeline, leading to widespread gas shortages on the East Coast.

North Carolina relies on the Colonial Pipeline for gas and the Transcontinental Gas Pipe Line for natural gas.

"When you depend on one source, as we've seen in the last few days, you run that risk, and the risk is enhanced because of cyber security attacks such as we've had now," said Edward Finley, who was appointed as chair of the N.C. Utilities Commission under former Democratic governors Mike Easley and Bev Perdue.

"A diverse fuel mix is important to ensure reliability for our customers and for the state here in North Carolina, and also to ensure that we have backup fuel," said Nelson Peeler, senior vice president at Duke Energy.

"The single pipeline to the Carolinas is certainly a vulnerability to the state, not just for electric generation but for industrial, commercial, and home heating, as well. We support additional investment in infrastructure to provide additional paths for natural gas in this state."

The business leaders and experts testified Tuesday, May 18, during the meeting of the Senate Committee on Agriculture, Energy, and Environment.

"The Colonial Pipeline disruption could have been much worse, and it's foolish to presume North Carolina will not face a more severe energy supply shock in the future," said the committee's co-chair, Sen. Brent Jackson, R-Duplin. "We should treat the fallout of the Colonial Pipeline attack as a warning, not an aberration, and prepare accordingly."

"With Transco being fully subscribed and MVP Southgate, the permit having been denied, I get concerned that it's going to stunt the growth or constrain the growth of North Carolina and effect its trajectory in terms of job creation," said Sen. Paul Newton, R-Cabarrus.

Democrats on the committee pointed their questions to wind power as a solution. Sen. Mike Woodard, D-Durham, asked about what steps the state government would need to take to be part of the estimated $140 billion investment in offshore wind power along the East Coast between now and 2035. Wind power, though, can't be stored effectively and is subject to weather, for instance.

Harris said pipelines could be used in the future to move renewable natural gas.

"Renewables have their limitations, as well," Harris said. "What homeowners and businesses need is safe, affordable, and clean energy. When you have a diverse supply mix, you get a lot of reliability and affordability comes along with it."
Go Back