The Republican Party must stand against the LGBTQ Movement | Beaufort County Now | Homosexuality is against God's Law. Simple as that. Participating in the lifestyle should be against man's laws....No gay marriage!

The Republican Party must stand against the LGBTQ Movement 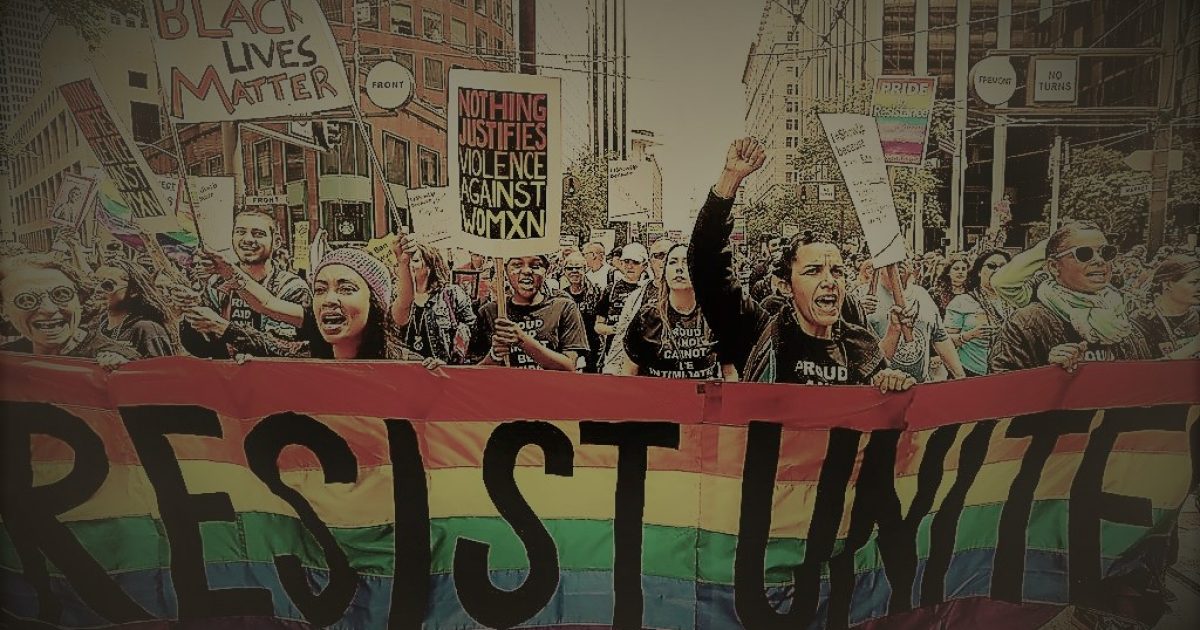 Concerns over the LGBTQ and Gay Rights movement dominating every aspect of American life are being validated on an almost daily basis. We have gotten to a place where state legislators who oppose biological males competing in female sports are viewed as radical, right-wing extremists. Biological differences between men and women are now a thing of the past. Cross-dressing is now a civil rights issue. If you happen to be gay, you can twerk on mainstream music videos or simulate sexual acts on YouTube and you will be praised. If you are a Christian who merely posts on social media about your religious objections to homosexuality, you will be banned and demonized as a hate monger. We have a male Assistant Health Secretary who both thinks he is a woman and advocates for prepubescent hormone blockers. In the face of this sociopolitical chaos, many Americans are searching for a cohesive opposition party. That needs to be the Republican Party.

In order to have this conversation properly we must clarify a few things. The difference between any one individual and the political movement that purports to represent them is paramount. Homosexuality, in itself, is not synonymous with LGBTQ propaganda. Like many minority groups, homosexuals have been systematically indoctrinated by the Left to embrace the LGBTQ movement. This has occurred for a multitude of reasons. Political ambitions, animus towards Christians, tribalism, resentment for biological reality, as well as the desire to belong to something larger than oneself. With that said, the LGBTQ collective is nothing more than a pro-abortion, pro-child abuse, anti-normative, anti-Christian, anti-family and anti-straight network of ideologues. Their overall goal is the complete upending of societal norms in order to usher in a radically new form of gender and sexual parameters. An egalitarian, postmodern paradise that is not constricted by objective reality, hierarchies, or the acknowledgment of maturation.

Where did this cultural battle first start to gain notable ground? Simple, It started with gay marriage.

It is worth noting that the average person advocating for the legalization of gay marriage, did so out of a genuine sense of empathy for same-sex couples. Most people wanted to make sure that gay unions were not subject to legal abuse via the state. However, there were political operatives who had very different goals in mind. These individuals saw an opportunity to set a legal precedent for a complete restructuring of the traditional concept of marriage. The fact that certain states did not afford all of the legal privileges to gay domestic partnerships that were given to heterosexual marriages was used as a major catalyst to forward the nationwide crusade for federally recognized gay marriage. Another element used was the rhetoric of the Christian Right. The insistence of those who adamantly stood against gay marriage to use religious argumentation, in an attempt to sway national opinion, was an ideological gift to leftists and liberals who opposed them.

Most traditionalists were not putting fourth the following questions: How does heterosexual marriage help maintain and protect the intrinsic value of men and women? What are the biological as well as societal repercussions of attempting to interchange the sexes in the case of reproduction and community sustainability? How would dismantling traditional gender roles impact Americans in lower income areas who struggle with high rates of single motherhood, a lack of generational monogamy and or cohesive child rearing? How would dismantling traditional gender roles affect women’s rights and safety? What are the developmental and psychological effects on children of breaking down heterosexuality as the evolutionary, normative sexuality? What is a cohesive method of awarding homosexuals equal, legal rights within domestic partnerships while upholding an institutional distinction between heterosexual and homosexual unions? What gives homosexuals the right to inject themselves into religious spaces and institutions that fundamentally object to their mode of being?

Instead, many ardent critics of gay marriage went full-bore with their religious justifications. The monotheistic rationales of homosexuality being a slight against God, a violation of divine natural law or a tool of Satan were the main talking points of the hard Christian Right. Those who wanted to appear moderate by comparison launched milquetoast defenses of religious freedoms or constitutional law. All and all, the Christian Right were generally viewed as either theologically extreme zealots or skittish, obfuscating bureaucrats hiding behind thinly veiled religiosity. This made easy work out of anyone who opposed or even mildly criticized the idea of federally recognized gay marriage. The debate was essentially over and the left had won the popular opinion. As we know, this has led to the persecution of Churches, Christian businesses and traditional Christians as individuals.

Ever since then, the objectives of the 1970s radicals that gave birth to today’s LGBTQ movement have been achieved, and then some. The breakdown of all gender and sexual norms have become the mainstream culture. However, I highly doubt that the ideological Marxian predecessors of yesteryear could’ve predicted or even wanted the cultural consequences that have manifested themselves on the modern stage. In the face of this, what is the Republican Party’s response? Very little.

The national leadership of the GOP has propped up Bruce Jenner who now goes by Caitlyn Jenner as a viable political candidate. They have endorsed another transsexual by the name of Gina Roberts as a Republican representative in California. They are doing this while more than half of the party are actively fighting against the constant push of transgenderism in sports as well as on children. The cognitive dissonance is perversely profound. Some have even attempted to placate the “Pride Month” trope that merely endorses sexual kinks and hyper promiscuity. Not only does this blatantly disrespect the Christian base of the party, it also turns homosexuals and or non-heterosexuals into clownish, bizarre spectacles of modernity. This complicity with rabid Neo-Marxism devalues the inherent dignity of individuals who are homosexual and turns them into nothing more than cheap sexual objects. This is reflected culturally in the lack of monogamous relationships among gay men and the disproportionate levels of suicide among non-heterosexuals as a whole.

I have touched upon this issue many times before. However, it seems like I must continue to hammer the point. The LGBTQ movement is a perverse, degenerative and sick phenomena. As a gay man, I am tired of seeing my demographic pimped out for corporate interests and Marxist dreams. I look forward to a day when gay men and lesbians can have healthy monogamous relationships. I look forward to a day when homosexuals embrace biological reality and make peace with the fact that we are a minority of within our species. I look forward to the day when homosexuals are merely another demographic of the American makeup and not a weapon against heterosexuality and traditionalists.

This will only be achieved if the LGBTQ movement is completely rejected. This is the political responsibility of the Republican Party. It’s time for Republicans to become the actual opposition party. If we fail to do this, we will watch as our nation spirals further down into existential chaos.