Brian Burns Sends Out Warning To Opposing Offenses: 'Pick Your Poison' | Beaufort County Now | Carolina could have one of the top pass rushing duos in the NFL in 2021. 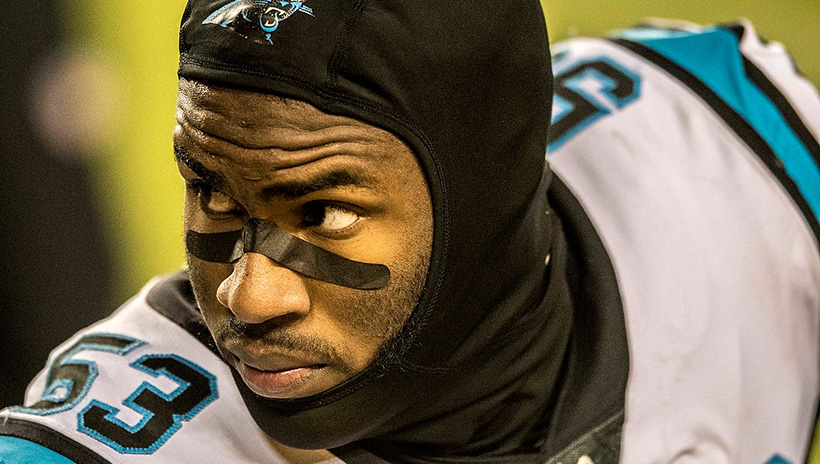 Brian Burns and Haason Reddick combined for 121 tackles, 37 QB hits, 23 tackles for loss, 21.5 sacks, and nine forced fumbles in 2020 but on different teams. Now, they will be joining forces in Carolina and causing headaches for NFL offensive line coaches everywhere.

Aside from Burns, the Panthers didn't have much success getting to the quarterback last season which led to many 3rd down conversations and ultimately touchdowns. To help fix that issue and get off the field more consistently, the Panthers signed Haason Reddick in free agency.

Reddick has always been a solid tackler but the sack totals just weren't there in the first three years of his career with the Cardinals. Prior to the 2020 season, Reddick's career-high for sacks in a single season was four. In December, Reddick posted a five-sack game against the New York Giants, topping his previous single-season career-high in just one game.

On Wednesday, Panthers' defensive end Brian Burns joined the folks at Good Morning Football on the NFL Network to discuss the addition of Haason Reddick and how it will make him even better.

Read the full transcript HERE on Fan Nation.
Go Back