Where Will Former Panthers DT Kawann Short End up in 2021? | Beaufort County Now | Where will former Carolina Panthers defensive tackle Kawann Short end up in 2021 now he has been medically cleared for a return?

Where Will Former Panthers DT Kawann Short End up in 2021? 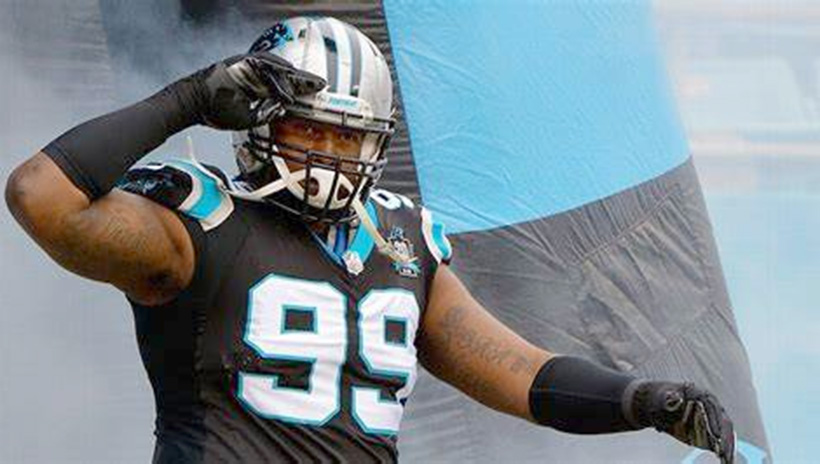 The Carolina Panthers cut ties with Kawann Short this offseason. An expected move considering the financial savings involved and the injury problems suffered by the standout defensive tackle over the last two seasons.

Before the injury bug began to bite, Short was an exceptional performer for the Panthers and his presence on the interior was sorely missed in 2020. Derrick Brown showed enormous promise during his rookie campaign, but there's just no telling how much the Auburn product would have benefitted from a Pro Bowl veteran alongside him throughout his transition to the pros.

Carolina saved themselves some major money by releasing Short ahead of time. Although they are still on the hook for a shade over $11 million in dead-cap money this season.

It does seem a surprise that Short hasn't yet found himself a new home considering the quality he brings to the table. But some encouraging recent news could see interest ramp up in the coming days as franchises across the league look at strengthening their options ahead of training camp.