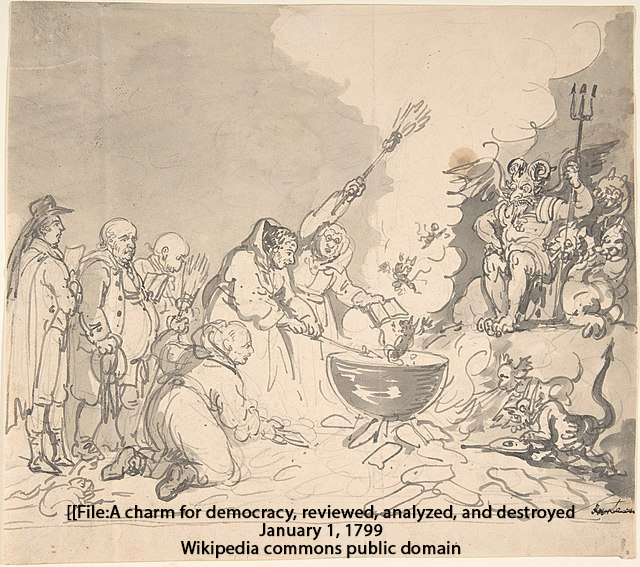 How did America become this building cauldron of lying, rotten, stinking, toxic anger and unhinged vitriol hurled constantly from our media, special interest groups and those who claim they have been made victims by an oppressive system and culture?

Why do so many politicians seek to destroy the very foundations of this nation through legislation that are clearly anathema to our Founding Fathers and the principles they espoused?

In Pastor Sam Jones' new book 5 Steps to Kill a Nation, he forcefully argues that a republic cannot stand without a citizenry of moral and virtuous people guiding the cultural mores and checking the public servants when they stray from the Biblical principles upon which these United States were formed.

These citizens must have a common and objective ethical standard on which to base their shared lives and prosperity. Christianity is that foundation upon which the Founding Fathers depended on to guide Americans through the treacherous waters of self-government.

However, because of the inherent weaknesses of mankind, even a people who have experienced great victory, freedom, and independence will begin to deny godliness, virtuous living an obedience to God if not vigilant in maintaining those valuable civic characteristics.

Pastor Sam shows that when this happened among a critical mass of individuals, that nation will begin to forget God and even intentionally push God out of the public square. This is suicide on a national level.

Any government that propagates and legalized immorality under the guise of fairness, tolerance or inclusiveness is seeding the ground for its own demise. It has become quite obvious that the havoc being played out today is designed intentional and carefully organized.

The reason this is happening to America is because, as Pastor Sam points out, Americans have allowed certain people and organizations who are anti-God to creep in unnoticed and utilized the mechanisms of our government and our judicial system to destroy our Christian heritage.

This article is an excerpt from the book 5 Steps to Kill a Nation and how to Stop the Bleeding by Pastor Sam Jones. To order this book today, click here.