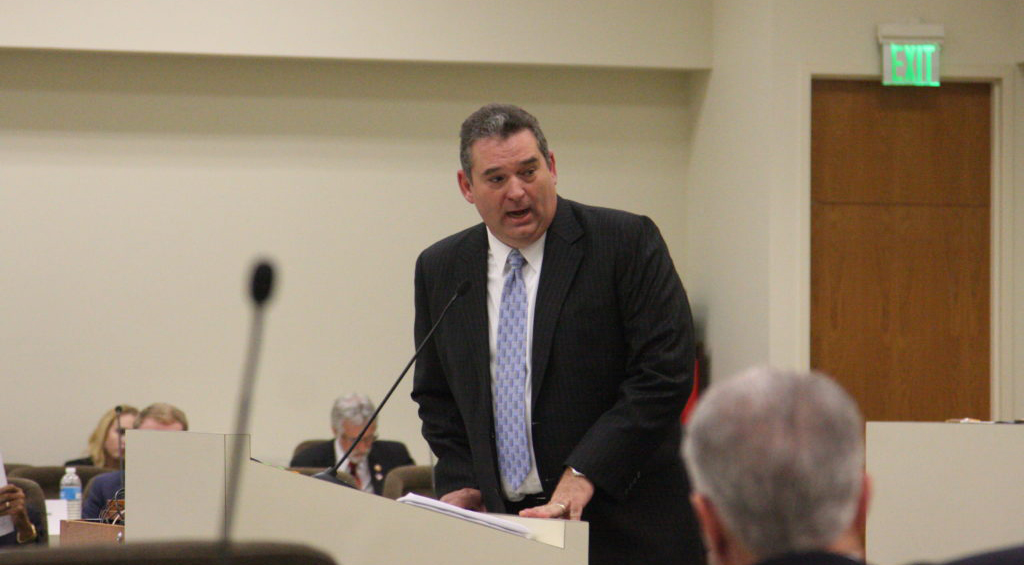 
Former state lawmaker David Lewis will serve two years of supervised release and is ordered to pay a $1,000 fine, a spokeswoman for the U.S. Attorneys Office told Carolina Journal.

Lewis, a Harnett County Republican, served in the N.C. House. Lewis, who won't serve prison time, resigned from the House in August 2020.

A court filing alleged Lewis diverted $65,000 from his campaign bank account to his business in 2018, using an account known as NC GOP Inc. as a conduit. Lewis controlled the NC GOP account, which had no connection to the state Republican Party.

Federal prosecutors for the Western District of N.C. asked U.S. District Judge Max Cogburn to sentence Lewis to probation, The Associated Press reported in May. "Lewis' defense attorneys made a request ... for a sentence similar to probation, saying his wrongdoing was 'an act of desperation rather than greed,' the news service wrote.

Less than a month after the surprise announcement that he would not seek re-election, Lewis submitted a three-sentence resignation letter dated Thursday, Aug. 20.

"I want to thank the people of Harnett County for the privilege of serving them for the past 17 and a half years," wrote Lewis, who had been House Rules Committee chairman. "It has been an honor of a lifetime."
Go Back