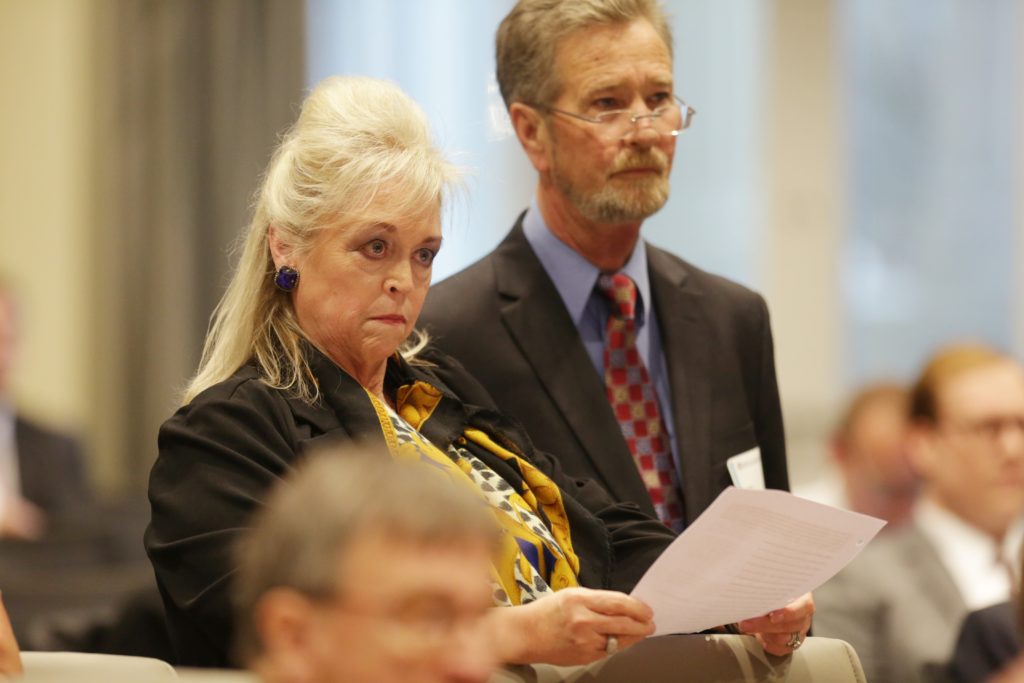 The Bladen County political operative at the center of a 2018 congressional election scandal will serve six months in federal prison. McCrae Dowless learned his sentence today on charges of theft of government property and Social Security fraud.

Dowless also must pay more than $8,500 in restitution as part of his sentence. He pleaded guilty to federal charges in June.

The 65-year-old Dowless "defrauded the Social Security Administration by concealing his work and income while receiving monthly benefits payments," according to a news release from the U.S. attorney's office.

Dowless, who had first sought federal disability benefits in 2013, applied for Social Security retirement benefits in 2018. That was the same year as the controversial 9th District congressional election that thrust his name into N.C. headlines.

When applying for the new benefits, "Dowless stated that he did not expect to work in 2018 and had not worked in the two years preceding his application," according to the news release. "Dowless received [retirement] benefits through November 2018. Dowless was required to report certain events to the Social Security Administration, including changes in his work activity, income, or resources."

Dowless failed to report to federal authorities his paid consulting work for "at least two" political campaigns during the 2018 election cycle. "From March 2017 to November 2018, Dowless received at least 59 checks totaling $135,365.57 for consulting work," according to the release.

He most recently returned to the headlines in August, when a medical emergency prompted him to be flown to a hospital for treatment. The incident took place on Dowless' original federal sentencing date.

Carolina Journal reported on Dowless in 2019, when he was identified as "the alleged mastermind of an election fraud scheme in the 9th Congressional District."

The scheme prompted the State Board of Elections to take the rare step of refusing to certify the results of a congressional election. Dowless' employer, Republican congressional candidate Mark Harris, eventually dropped out of the running for a congressional seat.