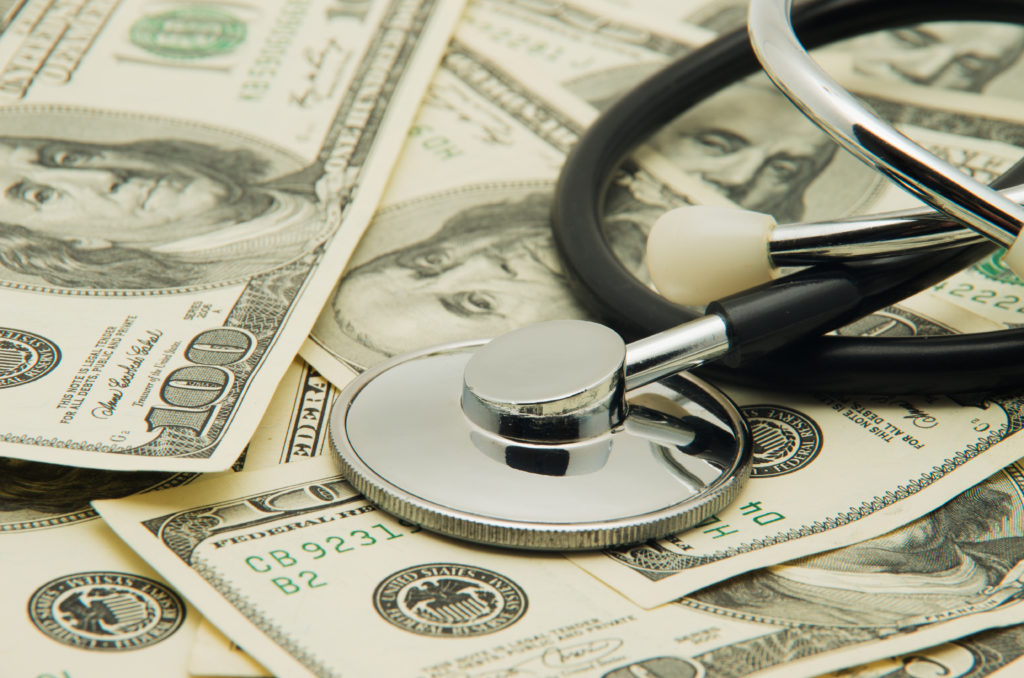 An ambulatory surgery center in Kitty Hawk will remain closed for the foreseeable future, thanks to the latest certificate-of-need ruling from the N.C. Court of Appeals.

The case involves an ambulatory surgery center that operated in the Outer Banks community from 1989 to 2017. Owner Sentara had two state certificates of need for the facility at the time of the shutdown.

In June 2018 a company called FMSH approached state regulators with a plan to reopen the center. FMSH argued that the reopening would be exempt from the state CON process, which requires health care providers to seek state permission to operate facilities, add hospital beds, and purchase certain medical equipment.

"The routine CON review process is statutorily sanctioned to take between 125 and 190 days," according to the Appeals Court's opinion, though legal disputes can extend the process for years.

FMSH claimed its exemption under a provision of state law that would treat the Kitty Hawk center as a legacy medical care facility, or LMCF. "At the time of its request, FMSH had no legal interest in the Facility, and had not contacted Sentara about purchasing or reopening the Facility," according to the court opinion.

At the same time, "Sentara had no plans to reopen or resume operation of either the ambulatory facility or diagnostic center portion of the Facility."

State regulators were willing to go along with FMSH's plans under two conditions. First, FMSH would "legally acquire" the facility from Sentara. Second, the facility would reopen by June 2021.

FMSH challenged the conditions in court. An administrative law judge ruled in October 2019 in FMSH's favor. The judge ruled that state regulators had no authority to require a "legal interest" in the closed surgery center facility. The ruling required state regulators to transfer the CONs from Sentara to FMSH.

"The ALJ's interpretation leaves open a significant question to be answered in a subsequent case: If an entity does not need to first own a LMCF before it is given a CON to operate that LMCF, and multiple entities all notify the Agency of their intent to operate that LMCF, which entity is awarded the CON?" asked Judge Jefferson Griffin in his written opinion.

"If multiple entities all expressed an intent to operate the LMCF, the Agency would need to undergo some additional review process to determine which entity is awarded the CON for the LMCF," Griffin added. "The need for additional, perhaps attenuated review defeats the legislative intent ... to avoid a bidding war when the circumstances have a unique set of situational characteristics."

Griffin challenged another piece of the earlier ruling. "The ALJ refers to the Agency's decision as effecting an 'absurdity,' asserting that an adoption of the Agency's interpretation would necessitate holding that the legislative intent ... was to protect the financial interests of a failed business entity. We disagree," Griffin wrote.

"Rather, it would be an 'absurdity' to force a new entity to give a failed business an economic windfall by buying their assets, but it would be equally absurd to allow a new entity to step into the shoes of another entity, take on the economic benefits of operating a health service facility, and obtain a CON without paying for the privilege to avoid the associated burdens first."

"[T]he statutory language shows our General Assembly intended for the LMCF exemption to function as a shortcut around the normal CON process where the circumstances inherently guarantee a substantially similar level of health care services would be provided to the same geographical area," Griffin added. "The only way this can occur without additional, considerable review by the Agency is if the entity who wishes to operate a closed LMCF first steps into the shoes of the LMCF's prior operator and acquires the LMCF - a facility which previously endured scrutiny under the normal CON process and received clearance to operate."

Since Judges Chris Dillon and Darren Jackson agreed with Griffin, the state Supreme Court is under no obligation to hear the case.
Go Back