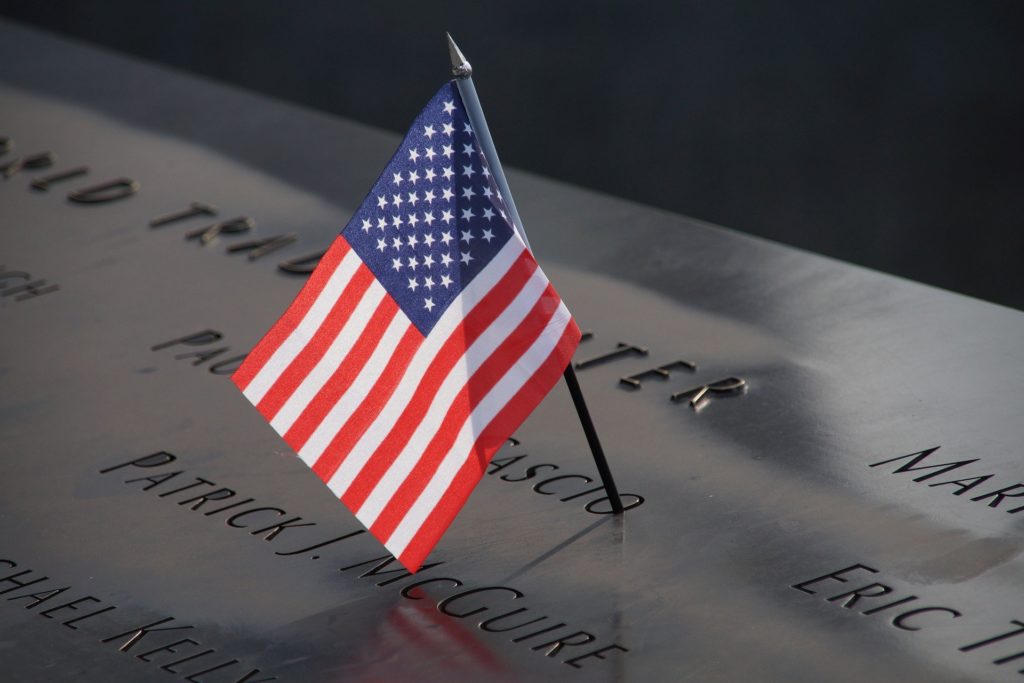 In a radio station newsroom, 8:45 a.m. typically represents a point of limbo. Newscasts for morning-drive programs are winding down, and anchor/reporters are starting work on new stories to compile and write for the rest of the day.

As assignment editor for Raleigh's AM 680 WPTF, I was placing and planning phone calls, shuffling Associated Press wire copy and newspaper clippings, and writing copy for anchors at 8:45 a.m. on that Tuesday in 2001. Not long after the first jet hit the World Trade Center, we started hearing alerts from our network.

Unplanned chirps and warnings weren't out of the ordinary for a newsroom. But the content raised eyebrows. Once we grasped what the voices on the network feed box were saying, the newsroom set aside mundane tasks. We started scanning the broadcast news wire and turning our eyes to network television feeds.

For the 18 minutes between the crashes, it was unclear how this incident would affect us. Yes, this story would lead the news for the rest of the day. But was it an accident? One of those bizarre, heartbreaking events that happen with surprising regularity? To other people?

Shortly after 9 a.m., we got an answer. While many of us watched, the second crash confirmed this was not some random fluke event. Once the shock wore off, the news team and station managers cleared our desks and moved into emergency mode.

How should we dump our regular programming? Will we go to "wall to wall" with coverage? Local or national? This is happening in New York. How should we cover the impact on North Carolina? How do we use our reporters and anchors for the rest of the day?

Much of the rest of that Sept. 11 is a blur. Between talking on the air, talking on the phone, and juggling schedules to meet the day's demands - while getting ready for day two - the "9/11 era" had begun.
Go Back