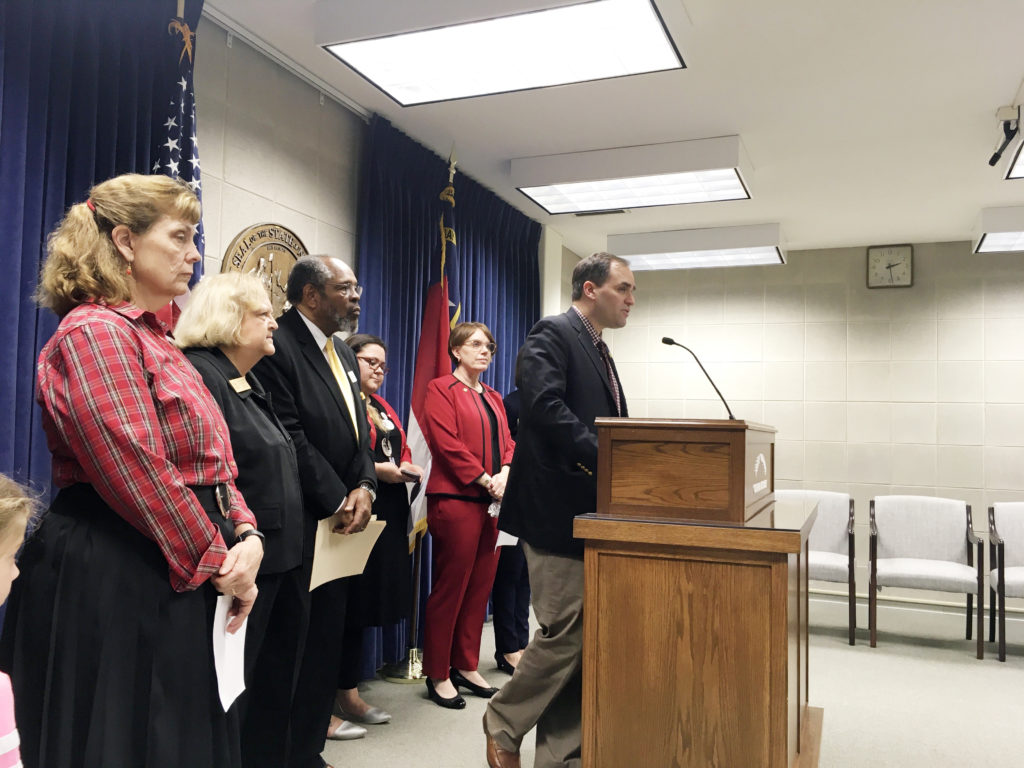 "We have been preparing for this for over a year and we off and running," Nickel told CJ in an interview. "I have seen the value of public service, and want to take that to Washington."

The 45-year old Wake County state senator who currently lives in Cary is a father of two young children. He worked for Vice President Al Gore from 1996 to 2001 as a member of his national advance staff. He is also a member of Al Gore's Climate Reality Leadership Corps.

Nickel later worked for President Barack Obama's 2008 presidential campaign and served on the White House national advance staff from 2008 until 2012. Wiley is a member of the Obama Alumni Association and was part of Obama's first wave of political endorsements in 2018. Obama endorsed six candidates in North Carolina, including Nickel, in August 2018.

"We owe Congressman David Price a debt of gratitude for his tireless service to the people of North Carolina," said Nickel.

"If we're going to deliver quality education and childcare to all, protect reproductive health rights and combat the climate crisis, we'll need a proven fighter for North Carolina. I've fought for these issues as a North Carolina senator. I'm ready to take that fight to Washington D.C."

Nickel told CJ he has already raised $ 300,000 for his congressional effort.

Nickel graduated from Tulane University as a political science major and received his law degree from the Pepperdine University School of Law. Before opening his law practice, Wiley worked for the White House, traveling with Obama in the United States and abroad. He also traveled with Gore during the Clinton/Gore White House years.

Nickel will continue his service in the state senate for now. He told CJ he is optimistic that Republican legislative leaders and Gov. Roy Cooper will reach a compromise state budget, one he hopes to support.
Go Back