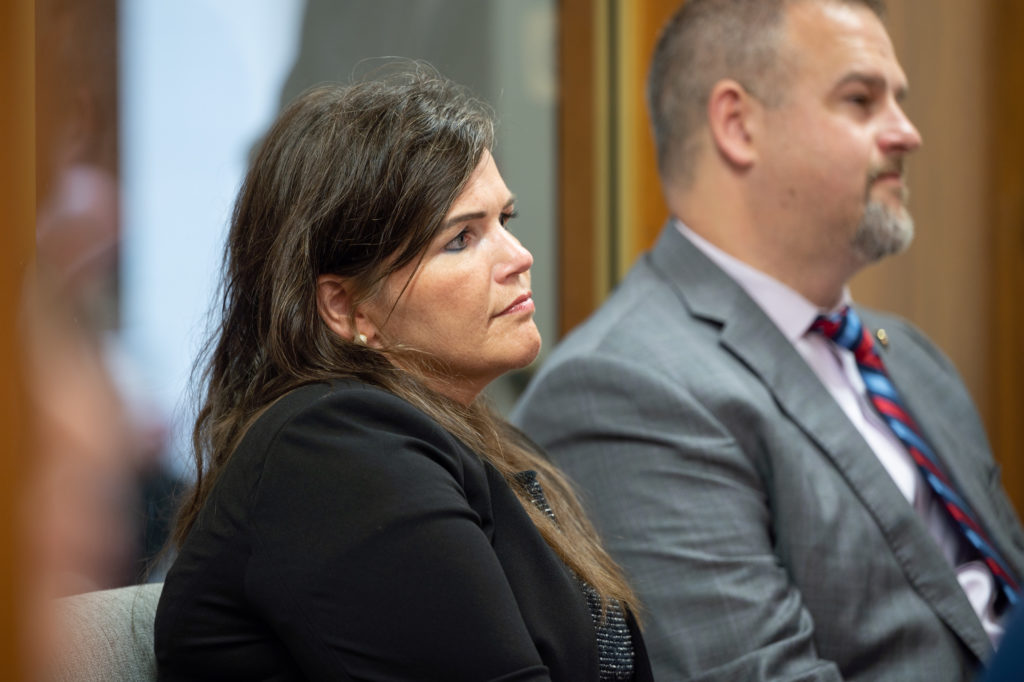 A top N.C. Senate education leader is criticizing Attorney General Josh Stein for his handling of the state's defense in the long-running Leandro school funding lawsuit.

"Tomorrow, Judge David Lee will violate the state Constitution and 200 years of legal precedent by ordering the executive branch to withdraw $1.7 billion from the state treasury over the objections of the legislature," according to the release. It references a Wednesday afternoon hearing scheduled in front of Lee, the retired Union County judge who oversees Leandro proceedings.

"Attorney General Josh Stein's 'defense' against this lawlessness was to claim the words in the Constitution from 1868, 'The people have a right to the privilege of education,' are actually a specific appropriation of funds in the year 2021," Ballard's news release continues.

Ballard accuses the attorney general of ignoring court precedent. "Stein's 'defense' is to overturn the N.C. Supreme Court's ruling just 11 months ago that plainly stated, 'The power of the purse is the exclusive prerogative of the General Assembly, with the origin of the appropriations clause dating back to the time that the original state constitution was ratified in 1776.'"

The state Supreme Court was not alone in recognizing the legislature's power to control decisions about state government spending. "Stein's 'defense' also overturns a 2018 ruling from N.C. Court of Appeals that stated even more plainly, ' ... the Separation of Powers clause prevents the judicial branch from reaching into the public purse on its own," according to Ballard's release. "Appropriating money from the State treasury is a power vested exclusively in the legislative branch and no money shall be drawn from the State treasury but in consequence of appropriations made by law."

Ballard titled her release "The Circus Continues." "Attorney General Stein's 'defense' is yet more evidence that this circus is all about enacting Gov. Cooper's preferred spending plan over the objections of the legislature, the only branch legally authorized to make spending decisions."

State-funded K-12 education appropriations increased 40% since Republicans took control of the General Assembly in 2011, according to the release. "According to the National Education Association, growth in per-pupil expenditures in North Carolina over the last decade exactly mirrors growth in the rest of the country."
Go Back