State Supreme Court considers case that could increase nurses’ legal liability | Beaufort County Now | The N.C. Supreme Court will decide in the months ahead whether a nurse can face greater legal liability for a patient’s injuries. The decision could reinforce or throw out a nearly 90-year-old court precedent.

Published: Wednesday, December 1st, 2021 @ 9:54 am
By: Carolina Journal   ( More Entries )
Publisher's Note: This post appears here courtesy of the Carolina Journal. The author of this post is CJ Staff. 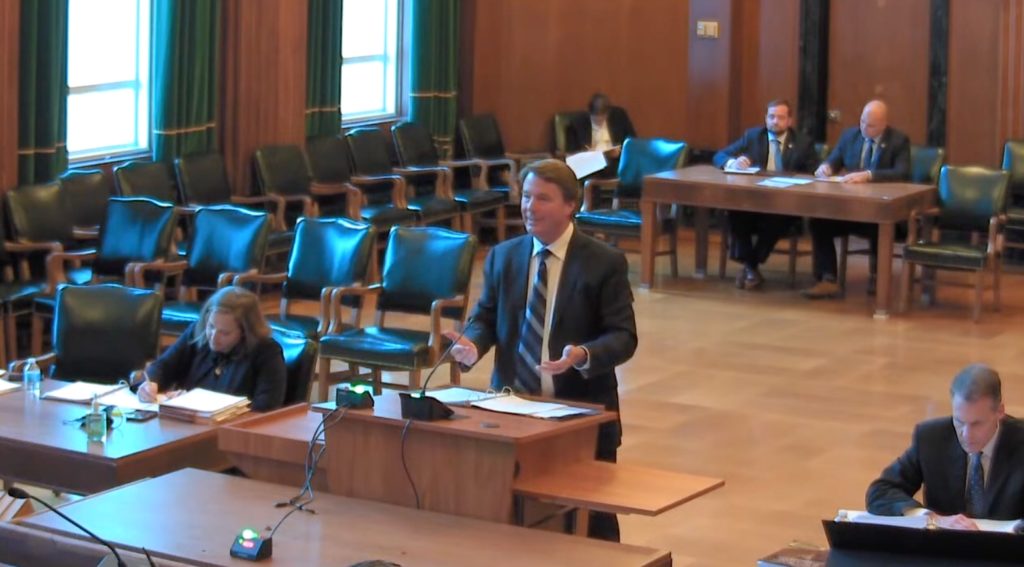 The N.C. Supreme Court will decide in the months ahead whether a nurse can face greater legal liability for a patient's injuries. The decision could reinforce or throw out a nearly 90-year-old court precedent.

"Don't you want the law to be such that if people are going to be held accountable, that the proper measure of accountability is done by people who actually do it?" asked John Edwards during oral arguments Monday. Edwards, a former U.S. senator and Democratic presidential candidate, represents the plaintiff before the high court.

For Edwards, proper accountability requires adjusting the old precedent. "We're going to allow experts, who do this all the time, at the appropriate time, with the same training and experience, that evidence will be presented," he said of his goal for the case's outcome. "There will be factual disputes, of course, and the jury will determine what the standard is based on the evidence that's presented."

Amaya's family sued. After a jury failed to reach a verdict in a 2015 trial, the family settled its claims against the anesthesiologist. But legal action continued against both the hospital and Gus VanSoestbergen, a certified registered nurse anesthetist. The family lost at the trial court level in 2018, then appealed the verdict.

A unanimous Court of Appeals ruled against the family last year, citing a 1932 court precedent. The state's highest court had ruled at that time in Byrd v. Marion Gen. Hosp. that a nurse could not be held liable for medical malpractice based on diagnosis and treatment of patients.

In this case, it's impossible to separate the work of the "two-man team" who developed and executed the anesthesia plan, Edwards argued. VanSoestbergen was just as responsible as the anesthesiologist in the case, he said.

"In this case, the two of them developed a plan that was not safe, that did not meet the standard of care, and they both agreed to it," Edwards argued.

The defendants' lawyer urged the Supreme Court not to allow the case to head to a third trial. "They're asking this court to change 90 years of North Carolina tort law on the duties of medical professionals and, specifically, to hold nurses liable for decisions made by physicians," said attorney Matthew Sawchak.

It's not clear when the Supreme Court will issue a ruling in the case. Only five justices will decide the issue. Justices Phil Berger Jr. and Sam "Jimmy" Ervin IV recused themselves.
Go Back