Published: Sunday, December 5th, 2021 @ 8:17 am
By: Carolina Journal   ( More Entries )
Publisher's Note: This post appears here courtesy of the Carolina Journal. The author of this post is Dallas Woodhouse. 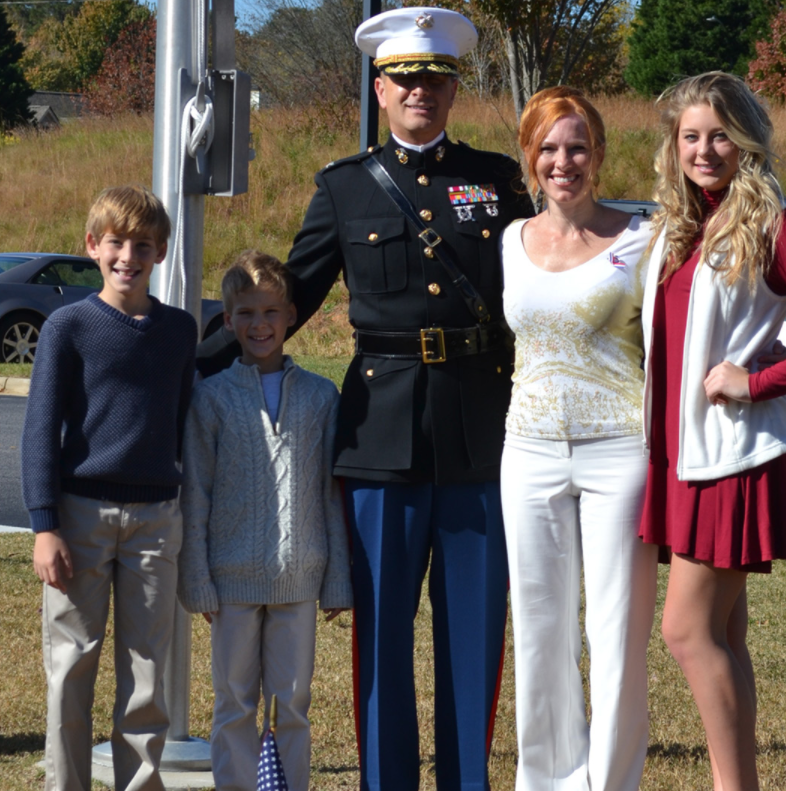 Republican Mark Cavaliero announced that he will run for N.C. Senate for District 17. Photo from markcavaliero.com


State Senate Republicans have landed their top two recruits for two newly-drawn Wake County Senate seats that are critical to GOP efforts to win a supermajority in the Senate in 2022. Senate Republicans hold 28 of 50 N.C. Senate seats and need a net gain of two seats to secure a supermajority to be able to override Gov. Roy Cooper's vetoes and pass proposed constitutional amendments.

North Carolina's 2020 Republican nominee for secretary of state, E.C. Sykes, will run for the newly drawn and open N.C. Senate 13, which includes all of Granville County and much of Northern Wake including Wake Forest and Rolesville.

"I will fight for families in the N.C. Senate, stop government overreach and work to help businesses rebuild as we come out of COVID. For too long, Granville County and Northern Wake County voters have not had a representative who puts their needs first, and that will be my main priority. I will stand up for kids, for moms and dads, and for small businesses all across my district," said Sykes.

Born in Durham, Sykes received his Master's Degree in management from N.C. State University. He was a group president at Flextronics, a $28 billion Fortune 500 company that employs more than 200,000 people worldwide.

Sykes is now the founder and General Partner of Aslan Ventures, a real estate investment fund, which invests solely in North Carolina.

In 2020, Sykes lost to six-time incumbent Secretary of State Elaine Marshall by 2.3 %. The race was the closest for Marshall in two decades.

Sykes has a proven ability to raise money and self-fund his own races.

Sources also indicate former state Rep. Marilyn Avila is considering the Senate 13 race. Avila is a former Republican member of the N.C. House of Representatives, representing District 40 from 2007 to 2016. During her tenure, Avila served as deputy majority leader and joint caucus leader. She has previously represented much of the new N.C.-13.

In the newly updated Civitas Partisan Index, John Locke Foundation researchers find N.C. Senate-13 as the most evenly divided State Senate district up for grabs in 2022, with no measurable partisan lean for either Democrats or Republicans, making this a "pure" toss-up race.

In the newly-drawn N.C. Senate 17 district, which covers much of southern Wake County, Republican Mark Cavaliero will make a second attempt after losing to Democrat Sam Searcy 51% to 44%. Searcy quickly resigned his seat and was replaced by former Rep. Sydney Batch, who was appointed to the Senate after losing her N.C. House race in the old N.C. 37.

Civitas rates this district as slightly Democratic leaning, or D+2. However, as reported by Carolina Journal, strong municipal victories in Holly Springs and Fuquay-Varina bode well for the GOP in this district as the GOP is showing renewed strength in the southern Wake suburban towns.

Mark Cavaliero is a native of North Carolina, growing up in the small Piedmont town of Badin and a graduate of UNC Chapel Hill. A veteran of Operation Iraqi Freedom, he served as a company commander during the 2003 invasion. He retired from the U.S. Marine Corps Reserves in 2016 as a colonel.

In his campaign announcement, Cavaliero focused on improving education and lowering taxes.

"I look forward to offering voters a clear contrast on their ballots, and I am confident they will once again reject the liberal out of touch big government polices of Sydney Batch and the Democrat party," he said.

Cavaliero has also shown an ability to invest his personal resources in his campaign. Reports show he invested $300,000 of his own money in his 2020 run for state Senate.
Go Back