Published: Sunday, December 5th, 2021 @ 11:10 am
By: Carolina Journal   ( More Entries )
Publisher's Note: This post appears here courtesy of the Carolina Journal. The author of this post is David Bass. 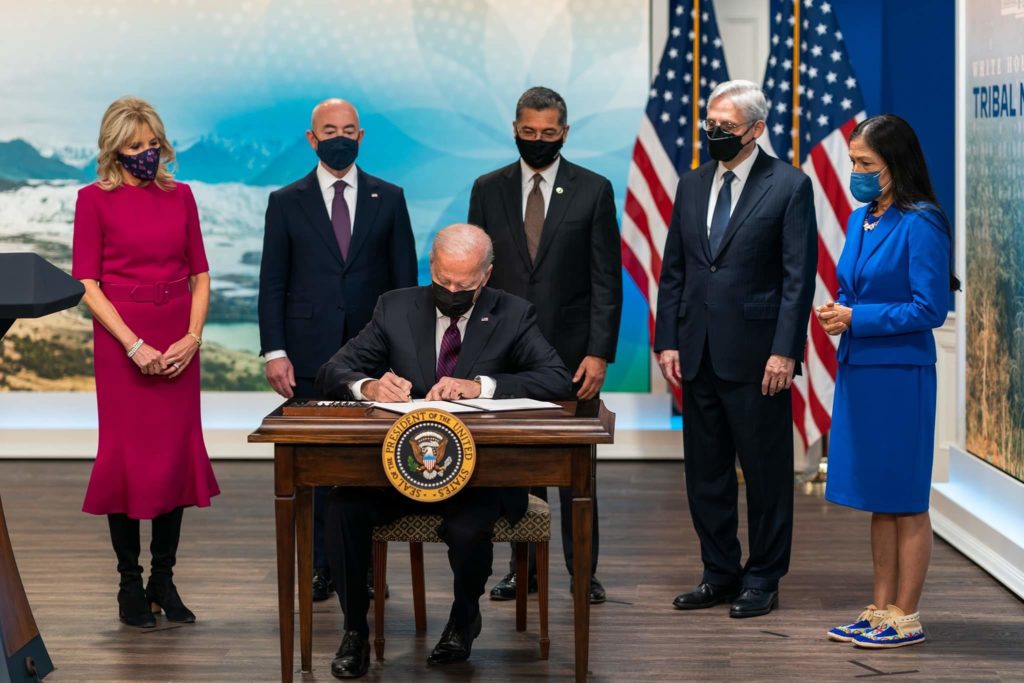 Those results are from a new Civitas Poll presented by the John Locke Foundation. The poll was conducted Nov. 12-14 and surveyed 600 likely general election voters.

"President Biden's numbers began to plummet in August with the withdrawal from Afghanistan, and have continued to worsen with negative economic trends," said John Locke Foundation President Donald Bryson. "Although November 2022 is one year away, we are beginning to see the negative effects of the President's coattails on other politicians."

Another damning result for Biden came in response to the question, "In your opinion, do you believe that the country will be better off or worse off by the end of Joe Biden's first term as president in two years?" Fifty-three percent said they felt the country would be worse off compared to 38% who said it would be better off.

Twenty-nine percent of respondents said the U.S. is generally headed in a positive direction, compared to 65% who said the country is on the wrong track. On the economy, 64% said it was bad and 31% good.

Sixty-one percent reported noticing a shortage of meat, diary, or eggs in their local grocery store. Seventy-seven percent picked inflation as a bigger issue facing the country, with 20% saying unemployment is a bigger threat.

As for state politics, Republican candidates were the preferred choice of respondents for state legislative seats, edging out Democrats by a 48% to 41% margin.

"North Carolina Republican generic ballot leads have clearly solidified at just over six points," said Bryson. "What is startling about this lead is that it exists despite Democrats' registration advantage and before anyone has run the first 2022 campaign ad."

Respondents were evenly split on their views on Democratic Gov. Roy Cooper's job performance, with 46% approving and 47% disapproving. But the level of opposition to Cooper was stronger among those who disapproved-35% "strongly disapprove" of the governor compared to 28% who "strongly approve."

Likely voters also take a dim view of national and local media. Only 31% are confident the mass media "reports the news fully, accurately, and fairly," compared to 67% who believe they do not.

One unique question asked by the poll queried likely voters on whether they would support amending the N.C. Constitution "to declare that all individuals have a natural, inherent and unalienable right to grow, raise, harvest, product and consume the food of their own choosing for their own nourishment, sustenance, bodily health and well-being." Seventy-five percent supported the idea compared to just 6% who opposed.

The wording follows an amendment put into the Maine state constitution earlier this month by voters, the first such amendment in the nation.

Another question asked likely voters whether they would support an amendment "to prohibit the state and its political subdivisions from discriminating or granting preferential treatment on the basis of race, sex, color, ethnicity, or national origin in public employment, public education, or public contracting." The breakdown came in with 69% in favor and 15% opposed.
Go Back