Published: Saturday, December 18th, 2021 @ 12:10 am
By: Carolina Journal   ( More Entries )
Publisher's Note: This post appears here courtesy of the Carolina Journal. The author of this post is CJ Staff. 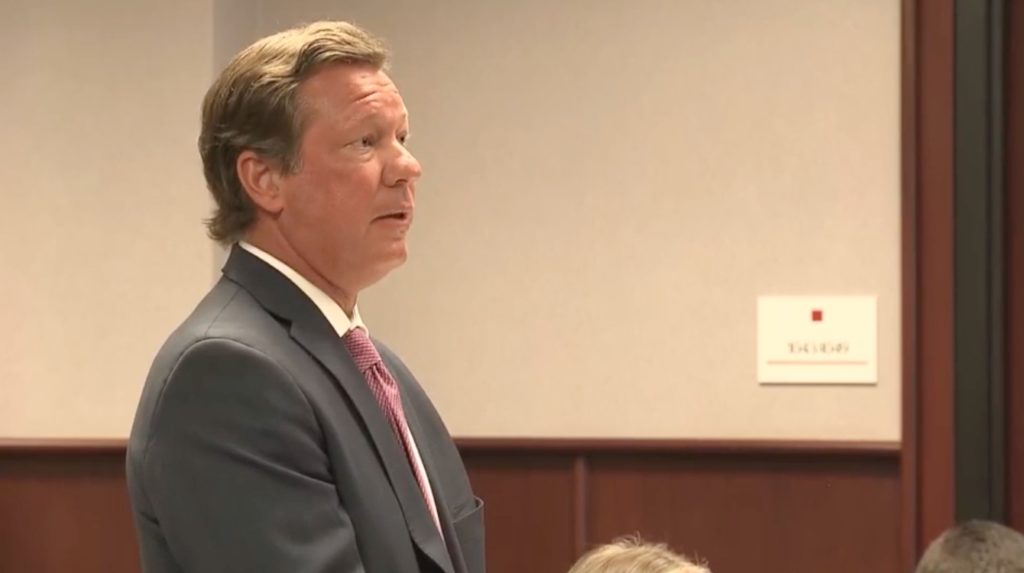 "It is hereby ordered, upon a vote of the majority of judges of the Court, that the Court will rehear the above-captioned cause en banc," said the one-paragraph order issued early Monday evening. "En banc" is the legal term used for a hearing involving a court's full slate of judges.

"The panel's order dated 6 December 2021 issuing a temporary stay is vacated, and the Plaintiffs' motion for temporary stay is denied," according to the new order. "The en banc Court shall promptly rule on the pending Petition for Writ of Supersedeas or Prohibition."

The "temporary stay" issued by a three-judge Appeals Court panel just before noon Monday had blocked candidate filing for 2022 elections affected by new statewide maps. That meant no candidate for Congress or the state House or Senate was allowed to file for office Monday.

Critics of new election maps are seeking a "writ of supersedeas," meaning "ye shall desist," or a "writ of prohibition" to block the new maps from taking effect for the 2022 elections.

Hours after a three-judge panel of the N.C. Court of Appeals blocked candidate filing for N.C. congressional and legislative elections, a motion had called for the case to head to the full 15-member Court of Appeals.

"This case presents the rare occasion on which this Court should exercise its authority to hear cases en banc," read the motion attorney Phil Strach filed on behalf of Republican legislative leaders. Those GOP lawmakers are defendants in lawsuits challenging new election maps.

"[T]he panel has thrown the 2022 election cycle into unprecedented uncertainty - and for no good reason. This case is a poor vehicle for resolution of the underlying justiciability question Plaintiffs-Appellants highlighted in their briefing: whether claims of so-called 'partisan gerrymandering' are justiciable," Strach wrote.

Strach's motion uses legal terms to denote that critics of North Carolina's new election maps ("Plaintiffs-Appellants") argue that state courts can consider whether the maps are overly "partisan." Whether courts can answer that question determines whether the case is "justiciable."

"Plaintiffs-Appellants failed to persuade a bipartisan three-judge panel that they are likely to establish that the 2021 enacted plans are, in fact, 'partisan gerrymanders,'" Strach wrote. "Plaintiffs-Appellants are likely to fail on the merits regardless of how the justiciability question is ultimately resolved, and this case is a poor vehicle for addressing the question at all."

Carolina Journal has reported that the initial three-judge panel issuing the order to block candidate filing consisted of two Democratic judges and one Republican. Now that the full court has agreed to take up the case, the decisions will be made by 11 Republicans and four Democrats.
Go Back