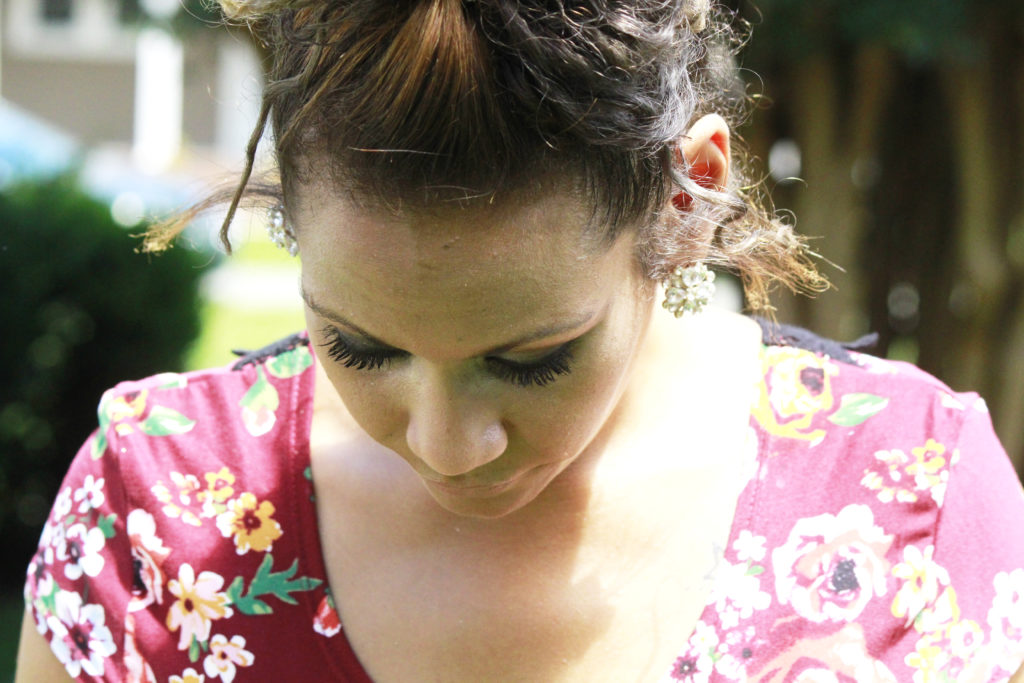 Joy Anderson was enslaved for seven years before Lanie George, the founder of a Charlotte-area home for trafficking victims, rescued her during an FBI bust. (CJ Photo by Kari Travis)

The budget "provides a lifeline to victims" of trafficking, according to a news release from Sen. Ted Alexander, R-Cleveland.

"Human trafficking is all too prevalent in North Carolina," Alexander said. "We have the means to both combat this criminal behavior and to help victims caught up in the vicious cycle of exploitation and coercion. Our budget provides millions of dollars to organizations that help human trafficking victims transition to a better life."

The budget includes $4.4 million for the state's Human Trafficking Commission. The money will help the commission "develop and implement a grant program for economic assistance and other services to human trafficking victims," according to Alexander's news release. Another $4.8 million is slated for capital improvements at agencies that assist victims of sexual assault.

Eight sworn law enforcement officers within the State Bureau of Investigation will focus on human trafficking enforcement, thanks to a budget provision.

The budget dedicates $3.2 million for nonprofit organizations that help trafficking survivors "with services like case management, education, and employment assistance," according to the release.

Another $1.1 million boosts existing services "to help victims of human trafficking recover and transition to a better life."

The budget waives expunction costs for human trafficking victims. This "allows survivors of human trafficking who were cited for participating in sex work to clear their records at no cost," according to the news release.

Alexander cites information from the N.C. Department of Administration. It says "human trafficking is one of the fastest-growing crimes in the United States, with North Carolina among the most affected states."