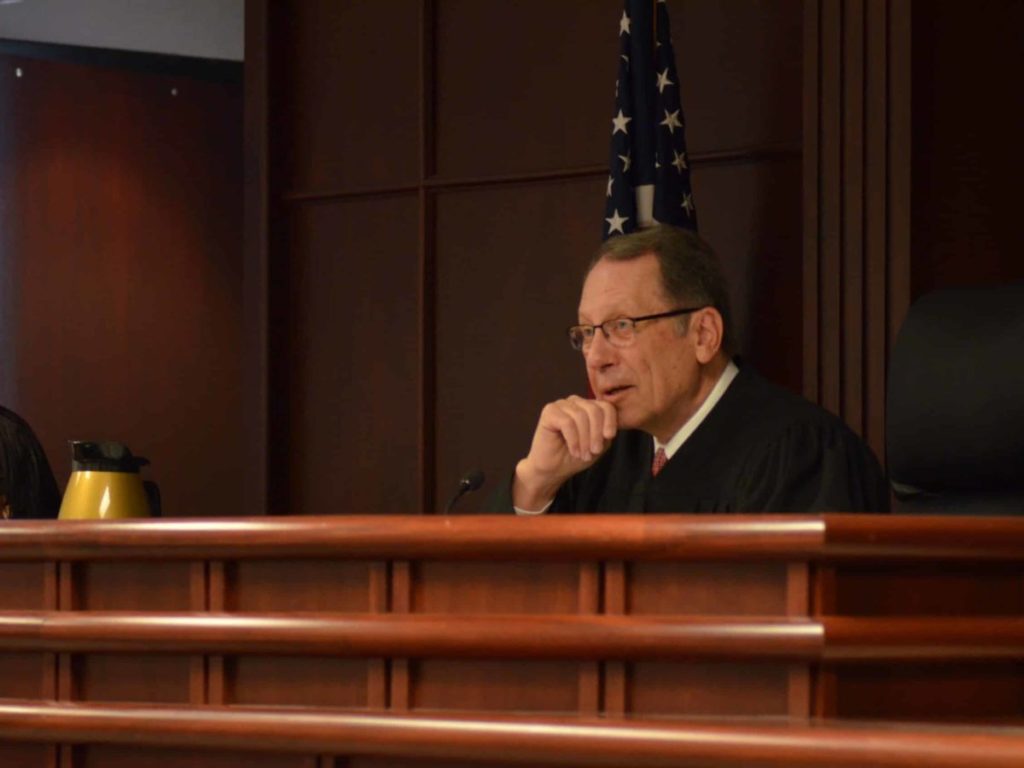 At stake is the potential transfer of $1.7 billion in taxpayer funds without legislative approval.

A notice filed Tuesday in the state's highest court warned justices that the attorney general's office plans to seek a "bypass petition." The petition to be filed as early as next week would ask the Supreme Court to take over the case, bypassing the N.C. Court of Appeals.

The petition from Stein's office would mirror a request from Leandro plaintiffs. They filed paperwork Dec. 16 asking the Supreme Court to intervene in the case.

"The State's appeal, and the Plaintiffs' appeal, raise the same issues: whether and how a court may compel State actors to meet the Constitutional requirement to educate the State's children, a requirement which was reiterated in Leandro II," according to the notice from Senior Deputy Attorney General Amar Majmundar.

The Leandro II opinion, issued in 2004, was the N.C. Supreme Court's second ruling in a school-funding lawsuit that started in 1994.

"The State urges this Court to accept the State's Bypass Petition when it is filed," Majmundar wrote. "The State's appeal and Plaintiffs' appeal present a synchronicity of issues and parties, and the interests of justice and judicial economy are best served by the consolidation of these matters for this Court's review."

Retired Union County Judge David Lee ordered the $1. 7 billion transfer on Nov. 8. The money would head from the state treasury to the N.C. Department of Public Instruction, Department of Health and Human Services, and the University of North Carolina System. Lee's order requires action from several state officials, including Controller Linda Combs.

Based on a complaint from Combs, the Appeals Court issued a Nov. 30 "writ of prohibition" blocking Lee's order. A 2-1 appellate panel ruled Lee overstepped his authority. The panel's majority ruled Lee could not order state officials to move money without approval from the General Assembly.

Both Combs and legislative leaders filed paperwork in late December asking the N.C. Supreme Court not to step into the case.
Go Back