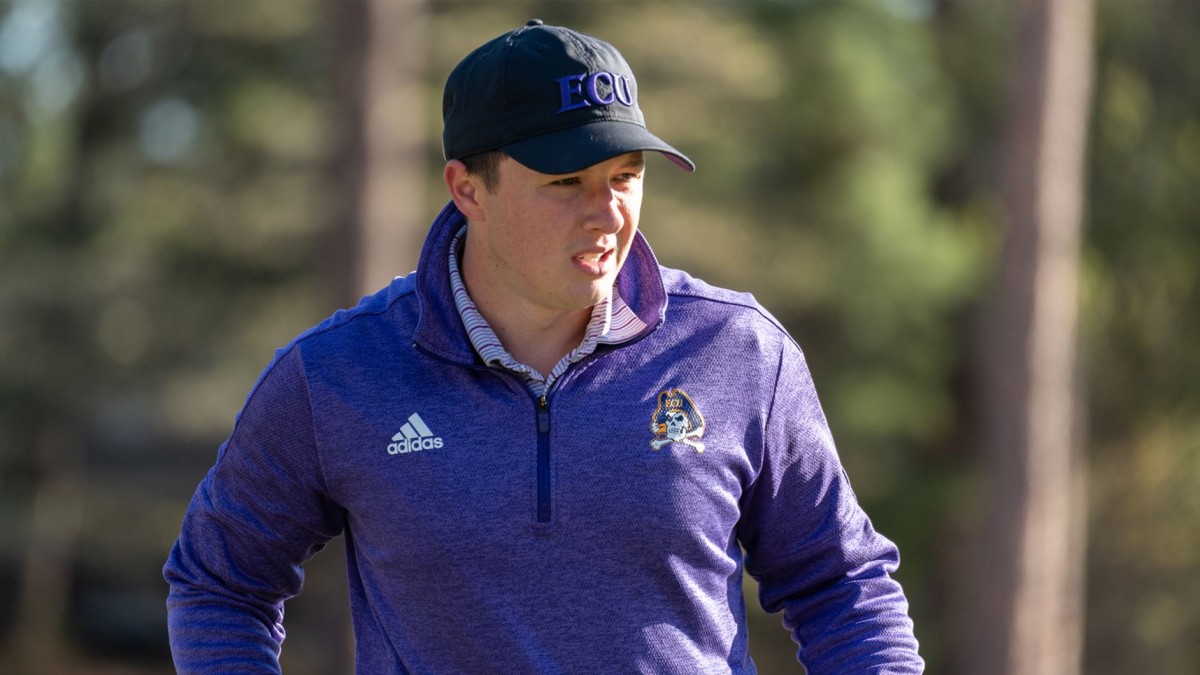 "Very proud of the fight from our team today after a struggle during the first two rounds," head coach Kevin Williams said. "Stephen Carroll and Nic Brown came through with very solid under par rounds which were big for us!"

The Pirates return to action on Saturday, April 2 when they participate in the Irish Creek Intercollegiate in Kannapolis, N.C.
Go Back