"On January 20, 1900, Black Republican Congressman George Henry White of North Carolina introduced the first anti-lynching bill into Congress. 122 years later, another Black Republican, Senator Tim Scott from South Carolina never gave up and worked tirelessly to help get this bill signed into law. This is our history as a party, and it is something to be proud of." -Paris Dennard, RNC National Spokesperson and Director of Black Media Affairs 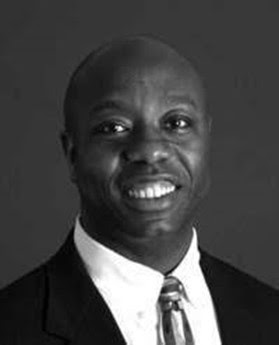