The most controversial part of the gun control package being put together by RINOs and Democrats are the so-called "red flag laws" which allow guns to be taken from citizens without due process of law and often on the basis of secret and frivolous complaints.  The Beaufort County Republican Executive Committee has adopted a resolution calling on RINO Senators Burr and Tillis to reverse course and oppose these measures.  The threat to our Constitutional rights posed by Red Flag laws is detailed in this article:

Throughout history, it has been dictators like Hitler and Stalin who have taken away citizens guns.  BELOW IS THE REAL RED FLAG BEHIND THESE RED FLAG LAWS. 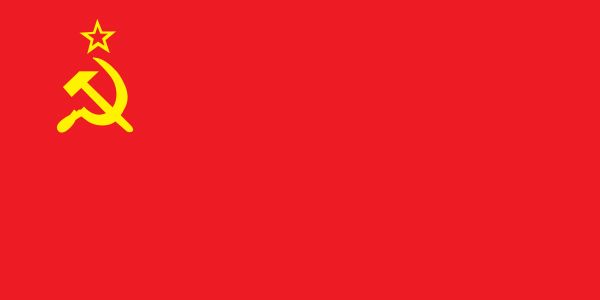