Multiple county governments in Texas have issued declarations of invasion due to the influx of illegal alien migrants, and have called upon Texas Governor Abbot to do so at the state level.  The Texas Constitution has a specific provision on invasion, and so does the US Constitution, allowing states to act if the federal government refuses to do so. 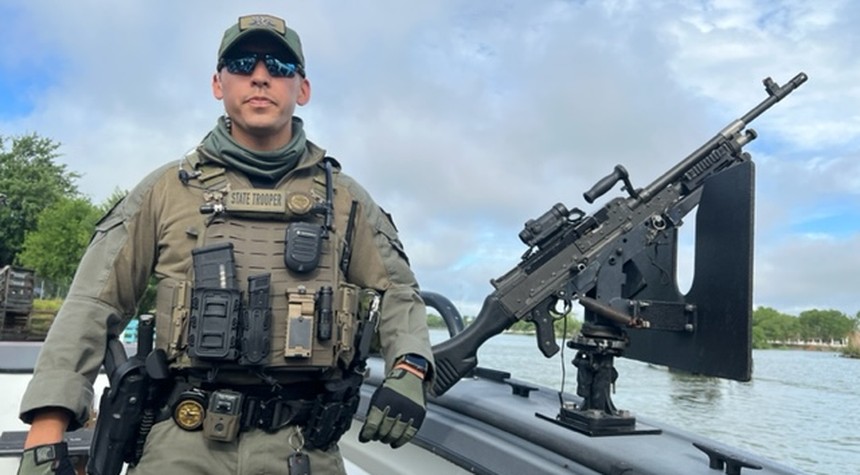