EU intervention scuttled Italy's last conservative government led by former Prime Minister Silvio Berlusconi.  Now EU President Ursula von der Leyen is again signaling an intent to interfere in Italy's domestic government.  Two days before Italian voters went to the polls, von der Leyen issued a statement about Italy that "if things go in a difficult direction - I have spoken about Hungary and Poland - we have the tools."  She was clearly referring to the EU cutting off some funding to the conservative governments of Poland and Hungary.

That threat did not appear to materially impact the election outcome.

The leaders of all three parties in the new coalition are sovereigntists and also eurosceptics of various degrees.  They are certain to resist the heavy hand of an EU superstate.  Former prime minister Berlusconi head of one of the coalition partners still has a chip on his shoulder from the EU orchestrating his ouster.  So does Matteo Salvini, head of another coalition partner, over the EU's interference in Italian affairs to block a new election at the time the Conte government fell, a time when polls showed Salvini would have won an electoin.  None of the new leaders are likely to tolerate EU interference in Italy's internal affairs.

Several of Italy's new leaders have suggested in the past that Italy create a new national currency to circulate in parallel with the euro.  That would also make it easier to ditch the euro itself, if matters ever came to that.

One player for the EU is Italy's mostly ceremonial president, who was reelected by the outgoing parliament a few months ago.  He has worked openly with the EU in the past to thwart Italy's conservatives, and someone who the new coalition will certainly be wary of.  One suggestion to deal with him has been to make the office elected by the voters instead of by parliament, but the current president would remain in office for a long time before that transition happened.  One way to make a change in the office of head of state more quickly would be to restore the Italian monarchy under the House of Savoy.

The threats have continued after the election of globalists seeking to dictate to Italy.  France's globalist prime minister made a statement that they "would be vigilant" over any move to restrict abortion in Italy. 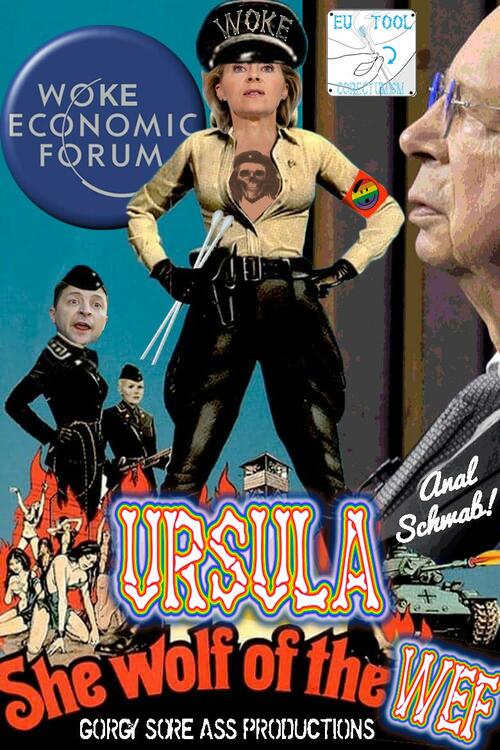