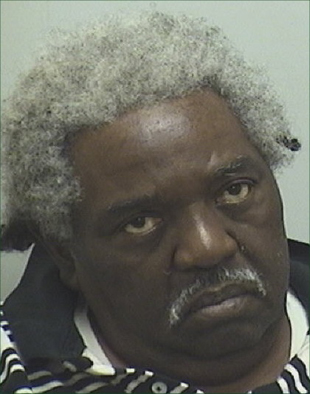 James Edward Ross
Deputies with the Beaufort County Sheriff’s Office served an arrest warrant on James Edward Ross, age 67, of 1284 Swamp Rd. in Pantego. The arrest warrant stemmed from Investigators with the Drug Unit conducting a controlled purchase of opiate based prescription pain medication from Ross. At the time of his arrest Ross was out on bond for Possession of Heroin charges also brought forth by the Beaufort County Sheriff’s Office.

Ross was arrested and charged with Level I Trafficking in Opiates by Possession. He was confined in the Beaufort County Detention Center under a $5,000 secured bond.