Former State Treasurer Richard Moore will deliver the commencement address at the 47th graduation for Beaufort County Community College set for 7 p.m. Thursday, May 15 in the auditorium of Washington High School.

A native of Granville County, Moore began his public career in 1989 as a federal prosecutor for the Eastern District of North Carolina. In 1992, he was elected to the N.C. House of Representatives, where he sponsored bills to reform government, expand child care tax credits, help small businesses provide health care coverage and increase unemployment benefits.

Gov. Jim Hunt appointed Moore as Secretary of the Department of Crime Control and Public Safety in 1995, where he led the state's emergency response to Hurricanes Fran and Floyd. As the state's chief law enforcement official, Moore oversaw the State Highway Patrol and National Guard. Moore co-authored Faces from the Flood: Hurricane Floyd Remembered, a book later developed into an Emmy nominated documentary that aired on UNC-TV. 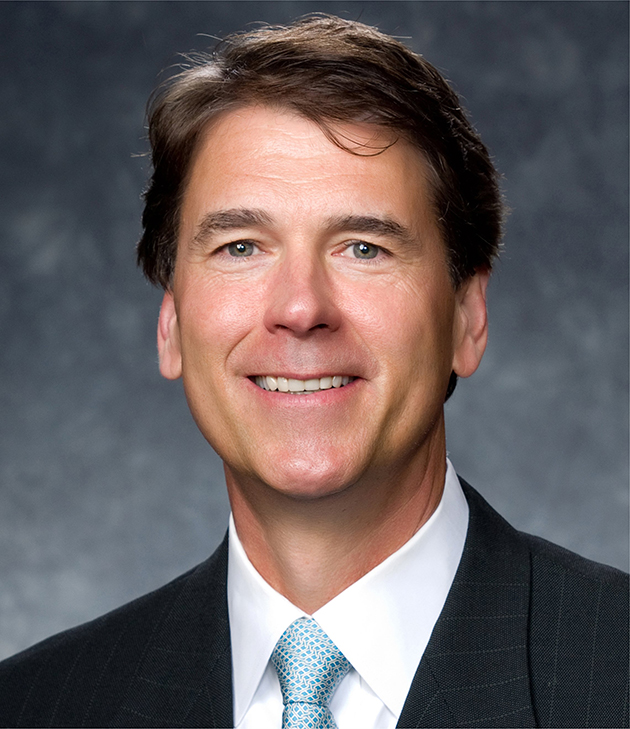 Moore has been a leader in the national movement to protect shareholder rights against Wall Street corporate abuses and authored investment and mutual fund protection principles that have been adopted by pension fund managers across the country. As a result of his efforts to promote corporate responsibility, Moore served two terms as the only elected official on the Executive Board of the New York Stock Exchange and now serves on the NYSE Regulation Board. In 2004, Moore was honored as Top Public Official of the Year by Governing Magazine for his national leadership on corporate accountability and guidance of the state's pension fund.

In June 2012, Moore was named President and Chief Executive Officer of First Bancorp, the fourth largest bank in North Carolina. Moore also serves on the Board of North Carolina Mutual Insurance Company and is a former trustee of Wake Forest University.

Moore is an honors graduate of Wake Forest University and its School of Law and holds a graduate degree in Accounting and Finance from the London School of Economics.

Admission to the BCCC graduation ceremony is by ticket only available from members of the 2014 graduating class.