Twiddy Elected to the State Board of Community Colleges 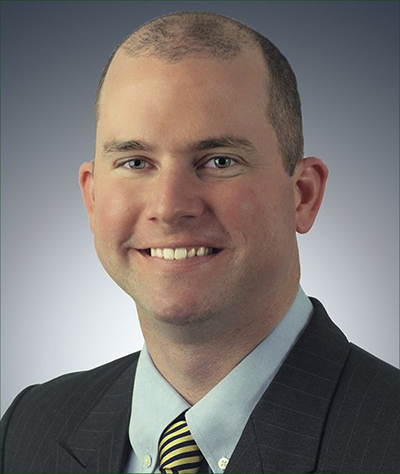 "I am grateful for Clark's willingness to make positive contributions and I thank him for his interest in serving the people of North Carolina on the State Board of Community Colleges," Cook said.

Currently, Twiddy is the operations director at Twiddy & Company in Duck N.C. He served our country for ten years as a United States Naval Intelligence Officer, and he attended the Virginia Military Institute, where he earned a Bachelor of Arts in History. In addition, Twiddy attended the Executive Development Institute program at UNC-Chapel Hill and the George H.W. Bush School of Government on Public Service program at Texas A&M University.

"I am looking forward to serving the people of North Carolina and providing insight into the needs of our community college system," Twiddy said.

The board consists of seventeen members and three ex officio members. The North Carolina Community College System consists of 58 college campuses and is the nation's third largest system of community colleges.

"His experience in the military, business, and nonprofit arenas has given him the ability to maintain and improve operations. He has a proven track record of success and I am confident that he will serve well on the State Board of Community Colleges," Cook said.