Login to Send a Private Message to Bobby Tony
Publisher's note: I have initiated this new segment on BCN, where I determine the Best Music Ever ... and, 'with a little help from my friends'. I do this from my opinion, for what that is worth, where I will measure the best music that I am familiar with.

As previously mentioned, there will be others who share their favorites with our BCN readers, in particular here, Bobby Tony.

Creedence Clearwater Revival released their Cosmo's Factory album in 1970. With all the hard rock and drug culture music on the scene it was nice to get back to some good old rock and roll driving guitar and down home lyrics. 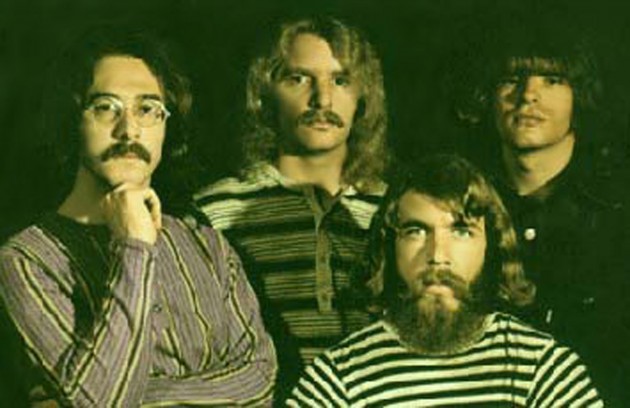 As my old man used to say, I didn't have a pot to pee in or a window to throw it out of, but I've used a few back doors in my life.

Lookin' Out My Back Door


Does it make sense, hell no but who cares.