Beaufort County NOW's Best Month to Date ... Again: January, 2016 | Beaufort County Now | It is beginning to occur in spurts rather than sputters - BCN improving upon its past in popularity, and in a successive manner.

Login to Send a Private Message to Stan Deatherage
The beginning of an awful month abruptly becomes our top month to date in readership. 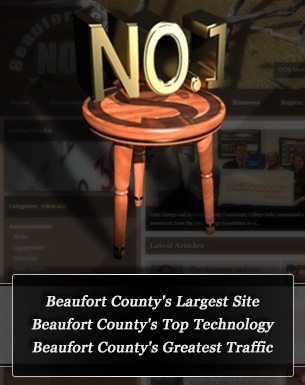 It is beginning to occur in spurts rather than sputters - BCN improving upon its past in popularity, and in a successive manner. To make my point, I offer that in October, 2015, we finally overcome our previous best month of March, 2015, which was previously our first blowout month; the one when one wonders: Will we ever hit those vaunted numbers again?

Enter December, 2015, which, after a respectable November, was our next best month ever. Incredibly, January, 2016, had numbers that beat December, and beat it handily, even though we spent much of the month putting Beaufort County NOW back together again; somewhat like an online Humpty Dumpty - monstrous and yet broken.

At the risk of being prematurely presumptuous, February, 2016, may end up challenging January, and after a rather slow start for this month - slow for us; however, certainly not in relation to any regional competition that we might have.

All boastful expose` aside, I shall continue with this presentation by offering our vaunted, and continuous, numbers below: 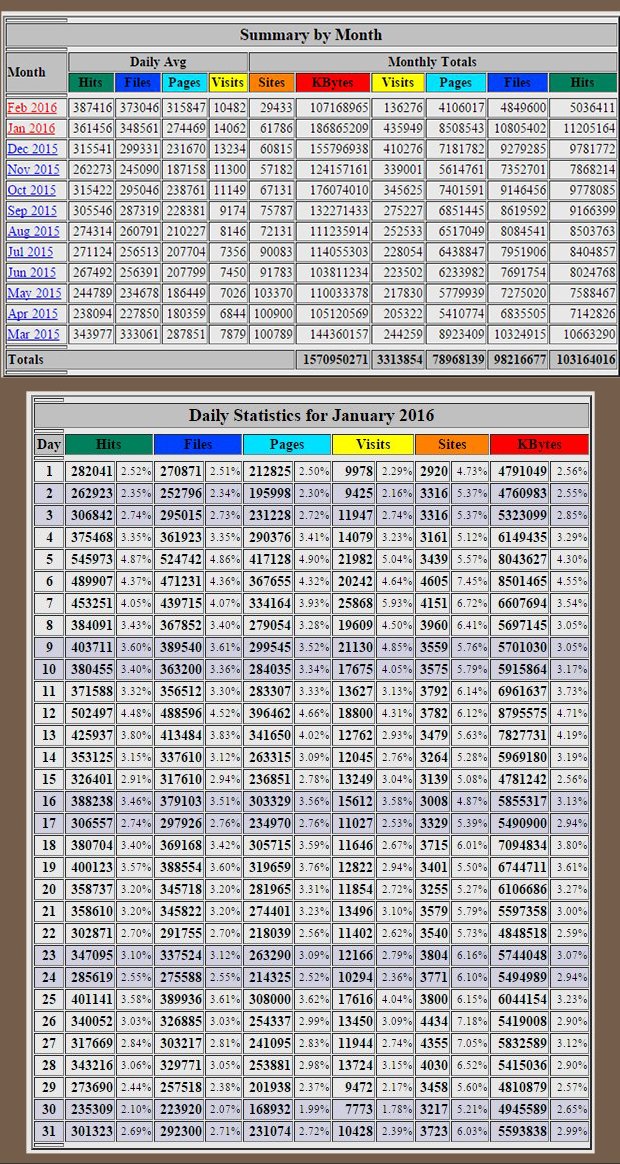 Milestones for Beaufort County NOW: Our Growing Readership in January, 2016

•   Most Readers per day in January - 54,890 based on the metric of 5.0 page views per person, with unique IPs at the level as they are presenting themselves here now. Volume?


If you have an interest in excellence, and a firm need to compete bigger and better than your competition on the internet, you may wish to contact: