Memorial Day - Are We Honoring Their Sacrifice? | Beaufort County Now | This Memorial Day week-end, we remember the greater than 1,448,900 servicemen who fought and died in our wars and battles over the many years.

Memorial Day - Are We Honoring Their Sacrifice? 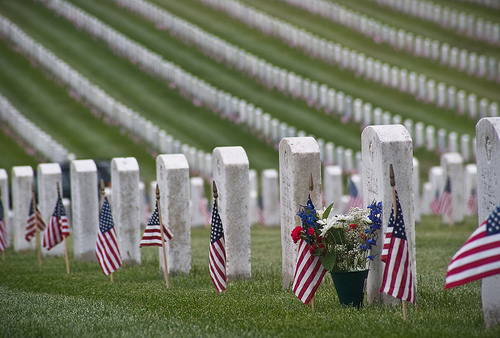 This Memorial Day week-end, we remember the greater than 1,448,900 servicemen who fought and died in our wars and battles over the many years. Beginning with the American Revolution (a war originally begun over the colonists' right to have and bear arms for protection of their person, property, and rights), to the Civil War (where over 620,000 young men were slaughtered over one man's zeal for the federal government and his determination for the role of the States), to WWI (when the United States became a world power) and WWII (when we liberated Europe from tyranny and the evil ambitions of a single man who believed in an empire of ethnically pure and engineered people living in service and in fear of their leader), to the Korean and Vietnam Wars (although they were politically unpopular, they were intended to contain the spread of communism, where the government has total control of the individual), to the current War on Terrorism (a war for the right to life itself, as well as for the luxury of living safely and securely as Americans on our own soil and when traveling abroad), these men put service before self for a country they love, for ideals that were more important than any single life, and for a better and more secure future for their family, friends, and even total strangers. My hope is that I will always conduct myself, in words and deeds, worthy of their sacrifice.

Please remember that Memorial Day is not about bombs and battleships and aircraft and war memorabilia. It's not about the American flag (which, as we all know, at times stood for oppression) or about burgers or beers. Memorial Day is a holiday set aside to honor individuals... American brothers, sisters, fathers, mothers, husbands, wives, uncles, aunts, cousins, friends, classmates, neighbors, relatives, and ancestors who died in military service. We honor every American who gave their life for this country in order to protect the freedoms we often take for granted and are blessed to wake up with every morning, as well as to secure the image of the United States as the most powerful bastion of freedom in the world. Whether we realize it or not, every American reflects their sacrifice. Memorial Day is not about barbecues, parades, a holiday week-end, or family reunions. It's about courage under fire and about the ideals and values that a young man in uniform was willing to sacrifice his life for.

As I look at pictures of the caskets of our fallen soldiers and the many grave sites marked with white crosses, and I realize that each one of those dead had a mother and a father, family, and friends, I am reminded that each life is a costly sacrifice that has been laid at the altar of freedom.

It's true, whether we realize it or not, as Americans we reflect their sacrifice. Every Memorial Day should remind us to wear that badge proudly, responsibly, and honorably. And always in our mind should be the goal to live our lives, to raise our families, to educate our children, and to be responsible in our civic duty as if we are deserving of their sacrifice.

"The legacy of heroes is the inheritance of a great example." 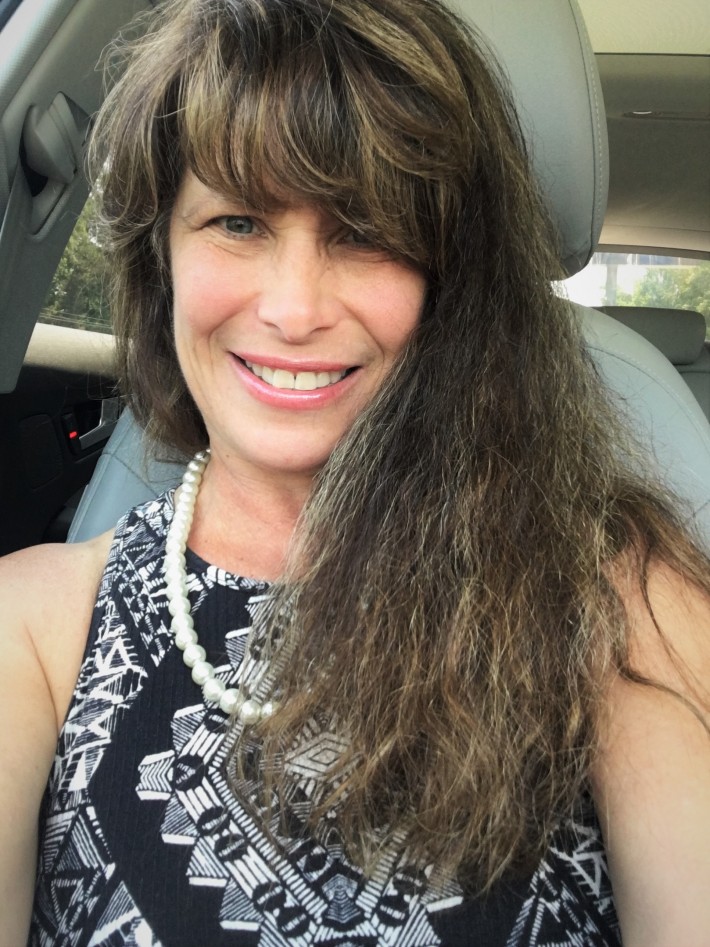 Diane Rufino: Above.
Go Back