Fake News on Facebook | Beaufort County Now | Not everything you read on Facebook is true. Even Mark Zuckerberg, has acknowledged that they have a problem with people posting news that is not exactly news. | fake news, Facebook, Mark Zuckerberg, POTUS, social media, media company, Occupy Democrats, Patriot Journal

Login to Send a Private Message to Bobby Tony
Not everything you read on Facebook is true. Even Mark Zuckerberg, has acknowledged that they have a problem with people posting news that is not exactly news. The POTUS has made comments about fake news and many of the liberal community think that the fake news affected the recent election results.

President Barack Obama joined the liberal chorus of criticizing "fake news" suggesting that the so-called fact-free journalism spread on social media was part of the reason why Democrats lost in the 2016 election. Obama on Fake news. (Obama on Fake news)

I previously posted a joke article about blocking political comments in various forms of social media as well as the normal news feeds. It was not blocked but few people bothered to read it. They must have had their own Poli_Block Filter. (Poli_block)

Have you ever wondered how Facebook and Twitter make their money? They get paid for bringing an audience to various advertisers. When you click on an outrageous headline or a link promising to make you rich, beautiful or successful they get a small stipend from the advertiser. It is called pay by click.

This isn't a unique observation, but it's a crucial one: If you're not paying for the product, the product is you. The real transaction here isn't you receiving enjoyment in the form of a free temporary distraction created by a media company at great expense, but rather, that media company renting your eyeballs to its advertisers. (How social media earns money)

In researching this article, I was surprised how may hits I got for a 'fake news on social media' search. I just assumed that everybody knew that the memes were over exaggerated caricatures, which contain a small kernel of truth but a large dose of hyperbole. My research was prompted by several friends, who felt that I needed to see every meme that was ever posted on Occupy Democrats or Patriot Journal.

So the next time you see a headline that makes you want to click on it and see what the secret to the universe is, just be aware it is nothing more than "renting your eyeballs to its advertisers." 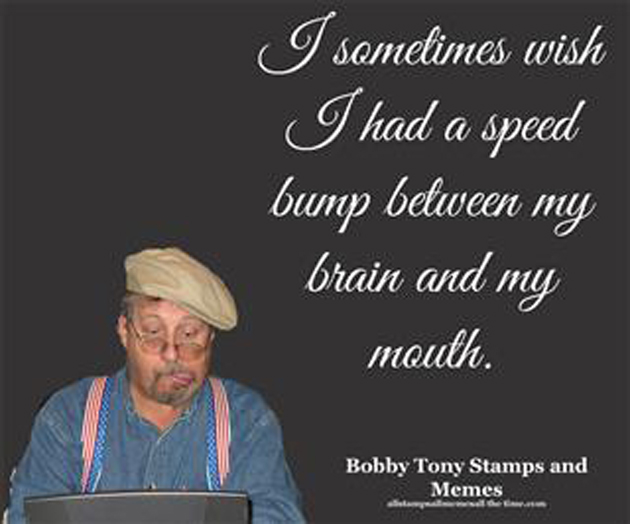