The Eclipse | Eastern North Carolina Now | This small film tests the intermix of human emotion and the paranormal world ... and it works well enough.

Ghosts in the British Isles, and this film, written and directed by Dubliner Connor McPherson, does what any good 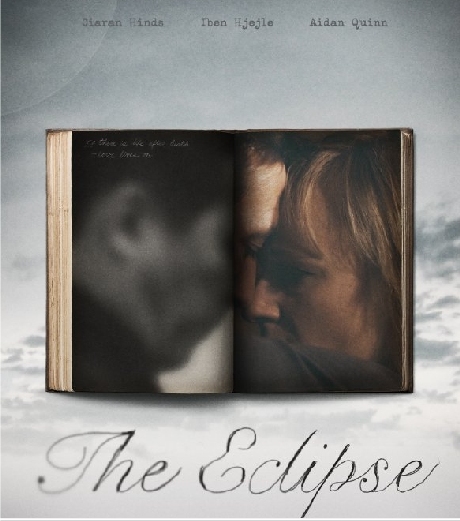 story should do: it speaks well in broad cinematic strokes of a story that interested the Director, and in turn communicates to the audience.

The film centers around the Cobh Writers Festival in Cobh, County Cork, Ireland, which is a where this small film was actually filmed. The Director incorporates this sleepy, seaside city expertly into his story making it a vital character unto the tale.

At the nexus of this tale is Michael Farr, portrayed by fellow Irishman Ciarán Hinds, who, as a former aspiring writer, is connected as a volunteer to the literary festival, and helps as a driver for the visiting writers. Michael put away his writing aspiration to concentrate on his day job, as a woodworking teacher, and the tending to his two young children after his beloved wife died from a prolonged illness. Michael has just begun to see things that seem a bit paranormal, however, he is having difficulty reconciling this reality within his operational psyche.

Enter from stage left or England Lena Morelle, played by Iben Hjejle, who is the writer of the titular novel, “The Eclipse,” which entertains the paranormal oddities of the spiritual world when it collides with the natural world. Lena writes of a world that is now shadowing Michael’s, and the chance consequence of his volunteer status is that he is Lena’s transport drives the plot of this tale. 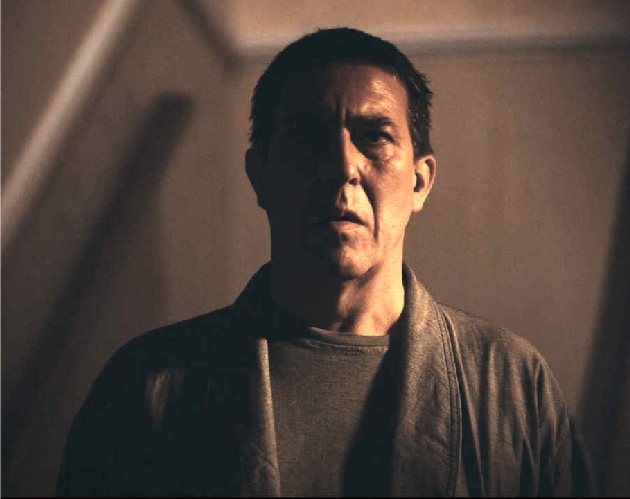 A subplot in the context of the film, “The Eclipse” is that Lena’s former lover and fellow novelist, an obnoxious Nicholas Holden, played by American Actor (the only stateside actor among the lot) Aidan Quinn, has shown up at the festival and to Lena’s chagrin wants to reignite the affair. Does this constitute a love triangle? Maybe. 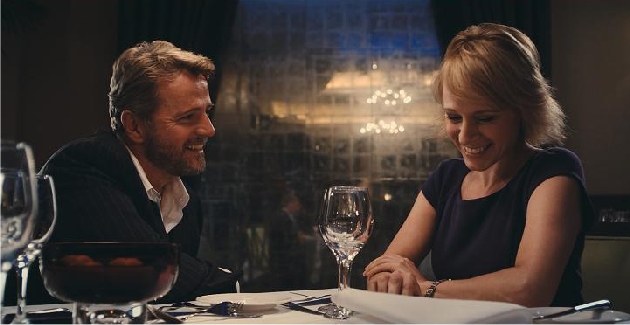 What is constituted is the beginning of a relationship between two of these three parties, and the catalyst is either the Cobh Literary Festival, the seaside city of Cobh, Ireland or the ghosts. Either, or, it makes for an interesting tale told in 88 minutes of runtime.

Part of that tale is the cinematography that is surprising good for such a small film. A big component of that is the scenery of Cork County, Ireland, which makes for a visually stunning backdrop for a well told tale of the world: real and ethereal as they intermix and make a stage to play out this small but meaningful saga of the living and the dead moving forward, and seeking the balance that allows both worlds to exist.