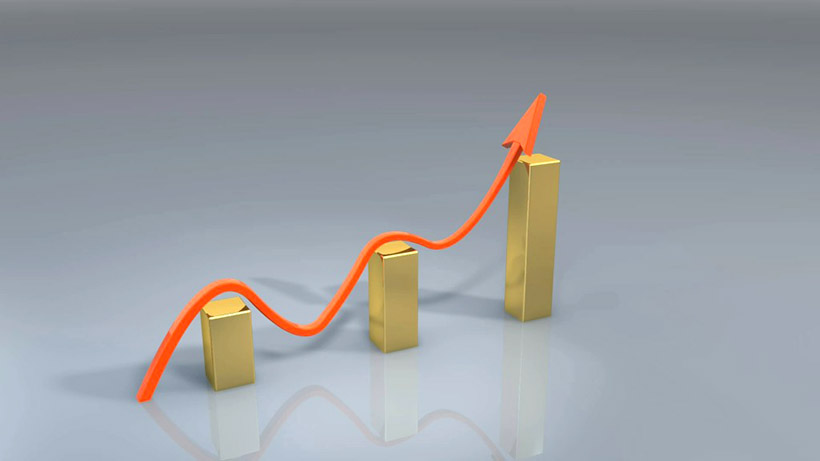 When it comes to public affairs, bad news is good and good news is bad. That is, political speeches and media pieces that describe a problem as big and getting worse tend to attract more attention, so more are produced. That, in turns, fuels more public disaffection. It's a vicious cycle.

The truth is that, in most ways during most of the time, things have been getting better, not worse, in North Carolina, our country, and our world. We generally live healthier, happier, and longer lives than previous generations did.

By no means does that apply to everyone everywhere. And some indicators have gotten worse, identifying problems that merit study and remedy. But when a steady stream of bad news drowns out the good, giving people a skewed and unduly pessimistic picture, they become more likely to listen to demagogues peddling blame and radicals peddling horrible ideas.

While I wish journalists, politicians, and activists would resist the impulse to talk incessantly in gloom-and-doom terms, a big part of the problem is that the very statistics used to track social problems often have built-in biases towards pessimism.

I've offered the poverty example before. Still, it's worth repeating. Lots of people think the current poverty rate is high and little changed from what it was decades ago. That's because the standard measurement of poverty is deeply, fatally flawed. It only measures money income reported to government authorities, and relies on inflation adjustments that significantly exaggerate changes in consumer prices over time.

According to the standard statistic, if the government gives families free food, free shelter, and free health care, there is no effect on their poverty status. That's clearly silly. Federal, state, and local governments spend vast sums on non-cash benefits. When adjusted for these and other factors, America's true poverty rate has fallen from about 14 percent as recently as 1982 to less than 4 percent today.

More generally, real economic growth in North Carolina and the rest of the country has become increasingly disconnected from how it is measured. One problem is, again, that inflation measures are inaccurate. They don't fully adjust for substitutions - as the price of one product goes up, people buy something else - or for changes in quality, especially when it comes to high-tech devices and professional services.

A related problem is that standard measures of gross domestic product rely on surveys that don't fully capture reality. Decades ago, the problem was an upward bias. As technological and social changes led more women to seek wage employment outside the home, measured GDP rose. But that hardly meant women were "working" for the first time. Household production - of food, clothing, shelter, and child-rearing - gave way to monetized market transactions.

In recent decades, the problem has been a downward bias. Think about the magical device you have in your pocket or purse. How likely is it that standard GDP figures capture all the value that phone creates for you and others?

Not very likely, according to a new analysis from the economics team at Goldman Sachs. They estimate that because of these and other flaws, annual growth in measured GDP today is about a percentage point lower than actual GDP growth. Although some of the same dynamics were present in the 1990s, the cumulative effect then was just a third of a point. In other words, at least some of the apparent slowdown in growth since the 1990s (and earlier) is a measurement problem, not an economic one.

Again, to say that our political conversation is overly suffused with bad news is not to say there isn't bad news. It is merely to say that our news diet contains far more pessimism than it should. Past generations of human beings would view our lives - for all but the most impoverished among us - as safe, comfortable, and fulfilling to an almost unimaginable degree. They'd be puzzled at our foul moods. And they'd urge us to be appreciative and reformist, not rancorous and revolutionary.