Are You Smart Enough to Buy Christmas Presents, But Too Stupid to Vote? | Beaufort County Now | 'Tis the season of giving, and Christmas 2019 is on pace to set records. | Christmas 2019

Are You Smart Enough to Buy Christmas Presents, But Too Stupid to Vote? 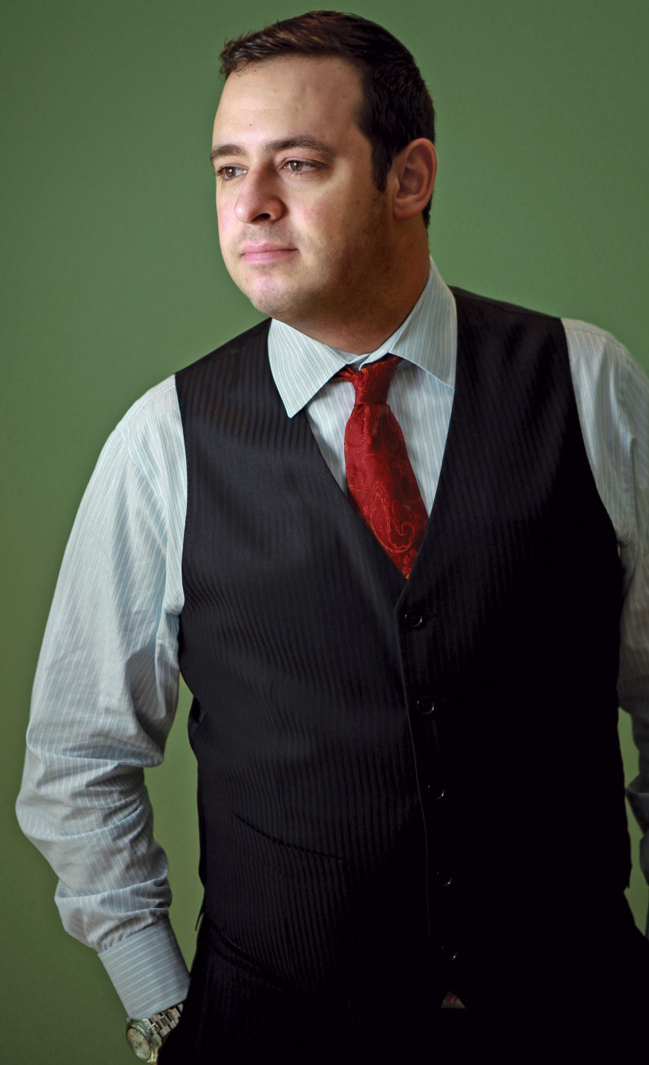 Dan Backer
'Tis the season of giving, and Christmas 2019 is on pace to set records.

That's a lot of Christmas trees, iPhones, and bourbon bottles! On top of that, America's retailers are pumping billions of dollars into TV ads, social media spots, and other promotional initiatives.

However, if that same money was spent on political advertisements, there would be outrage! Christmas carols would turn into shrill screams for "campaign finance reform." After all, as Sen. Bernie Sanders (I-VT) recently put it, "Billionaires able to spend hundreds of millions of dollars to elect candidates that represent the wealthy and powerful [is] not democracy."

In truth, political spending pales in comparison to the holiday spurge: Election 2016's final price tag-the largest in U.S. history-was less than $7 billion for all federal elections (and an estimated $1 billion is double-counted). Election 2018 set a new midterm record, but came in under $6 billion.

Even in 2020, which is expected to be "the most expensive presidential race ever," the total is unlikely to exceed $7 billion. That's one little Elf on the Shelf, compared to the $1 trillion holiday season upon us.

However, when a group of individuals comes together and spends $100,000 on a political ad, Democrats immediately pivot to outrage. Over at the Federal Election Commission (FEC), rogue Democratic commissioner Ellen Weintraub continues to crusade against political advertising, arguing such information "divides our democracy."

Whether you see a political ad or a car commercial, you're simply receiving information to process. The onus is on the purveyor of information to sell you one way or another-if you're not sold, you're not forced to buy.

Yet political spending is constantly considered some nefarious activity. There is no federal agency requiring retailers to report their ad buys, who they pay to execute them, or who buys their goods. Dare to spread a political message this Christmas, however, and you're bound to run into red tape.

In reality, neither form of advertising should trigger anything other than turning the channel or scrolling down the page. But rogue bureaucrats like Weintraub don't trust Americans to process information for themselves and make decisions accordingly-to vote "properly" (e.g. vote Democrat). Therefore, it is up to Weintraub and other Democrats who buy into this un-American thinking to regulate political speech because Americans are simply too stupid or too naive to think for themselves.

The power is yours-and yours alone. It is not given to you by Bernie Sanders, Ellen Weintraub, or anyone else for that matter. Don't let Scrooge take that away.

Dan Backer is a veteran campaign counsel, having served more than 100 candidates, PACs, and political organizations. He is founding attorney of political.law, a campaign finance and political law firm in Alexandria, Virginia.