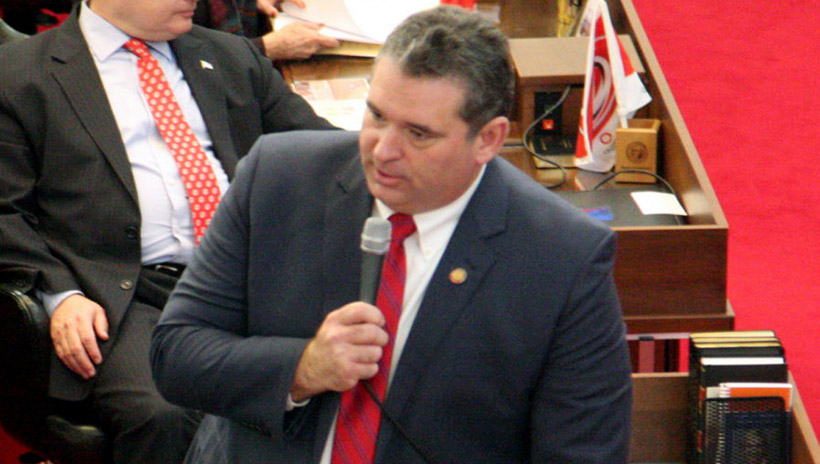 In a statement posted on his website, Lewis said he was withdrawing his name from the November ballot. He'll serve the rest of the term. The General Assembly is expected to return in early September.

"Since 2003, I've had the honor and privilege of representing the people of Harnett County, and I've taken this great responsibility seriously, offering everything I have and everything I am in service, to improve the lives of my neighbors and our community. I'm proud of the growth both in our great state and within our beloved county, and I know the future of our community is strong," Lewis said.

Lewis, arguably the most powerful member of the House aside from Speaker Tim Moore, was an architect of the Republicans' fiscal and regulatory reforms.

A committee of Republicans in House District 53 will choose someone to take Lewis' spot on the November general election ballot. That nominee will face Democrat Sally Benson and Libertarian Zach Berly.