Senate to Try Again on School Reopening Bill Override | Beaufort County Now | After coming up one vote short in its first effort to override Gov. Roy Cooper’s veto of a bill to reopen schools, the Senate is moving to try again.

Published: Monday, March 8th, 2021 @ 10:36 am
By: Carolina Journal   ( More Entries )
Publisher's Note: This post appears here courtesy of the Carolina Journal. The author of this post is Andrew Dunn. 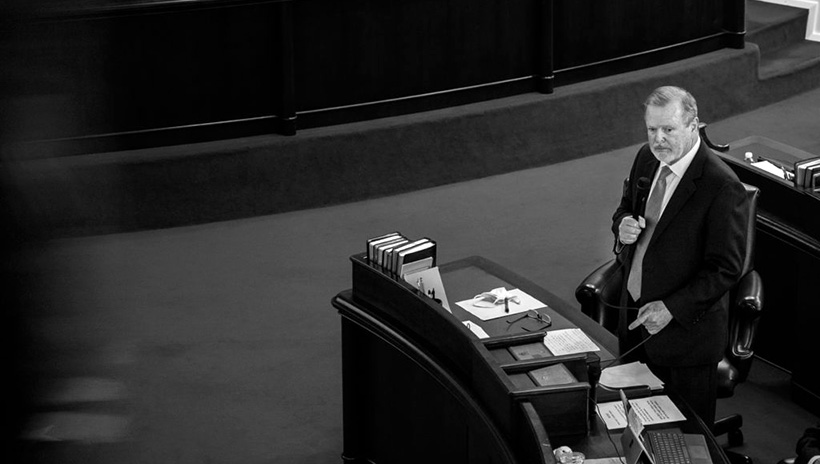 After coming up one vote short in its first effort to override Gov. Roy Cooper's veto of a bill to reopen schools, the Senate is moving to try again.

Senate President Pro Tem Phil Berger, R-Rockingham, announced that he would bring the override to another floor vote. The Senate will first vote Wednesday on a procedural motion allowing another override attempt. The second override vote would come later, at least 24 hours after Wednesday's motion.

Senate Bill 37 would require N.C. school districts to offer in-person learning at least part-time and open the door for students with special needs to go back to full-time instruction. Parents would still have the option to keep their children in remote learning.

The bill passed with a supermajority in both the House and Senate before being sent to the governor. Three Democrats in the Senate voted for the bill.

However, two of those Democrats did not vote in favor of the veto override. Sen. Paul Lowe, D-Forsyth, announced ahead of time he was changing his vote. He told the News & Observer his change of heart came after Cooper called him and asked him to sustain the veto.

"He asked. I am a Democrat. He's the governor, and a Democratic governor," Lowe said, according to the N&O.

Sen. Ben Clark, D-Cumberland, was absent for the veto override vote after asking to be excused from the day's proceedings because of work obligations. Clark was a co-sponsor of the bill, but has not said how he would vote on the veto override.

Sen. Kirk deViere, D-Cumberland, was the third Democrat to vote for the bill, and he also voted to override the veto.

Berger and other General Assembly leaders are hoping Clark will provide the 30th vote needed to override Cooper's veto in the Senate.

"We intend to provide Senator Clark the opportunity to advance the bill that bears his name," Berger said in a statement.

The House has yet to consider overriding Cooper's veto on the bill. Seventy-seven representatives voted in favor of the bill initially, including eight Democrats.

Only 72 votes are needed for a supermajority in the House.

Andrew Dunn is a freelance writer for Carolina Journal.