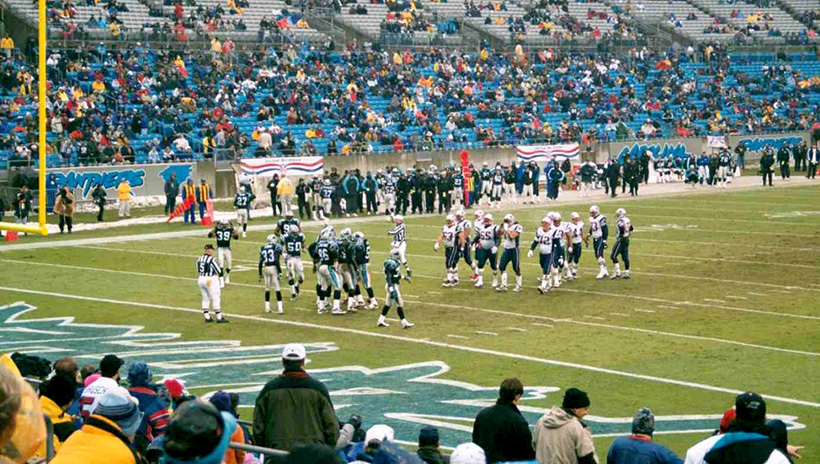 The Carolina Panthers are adding another Moore to the wide receiver room.

With wide receiver Curtis Samuel agreeing to a three-year deal with the Washington Football Team on Wednesday, the Panthers needed to address the wide receiver room. They did so quickly, agreeing to terms with former Seattle Seahawks receiver David Moore on Thursday on a two-year deal. It is worth up to $4.75 million with $1.25 million guaranteed, per NFL Network.

This is the second Seattle connection under general manager Scott Fitterer, who spent almost two decades with the organization. The Panthers previously signed tight end Stephen Sullivan, who was drafted by the Seahawks in 2020.