Pass-Rush Will Be a Real Force in 2021 | Beaufort County Now | The Carolina Panthers now have some notable pass-rushing weapons at their disposal thanks to three big signings during free agency so far. 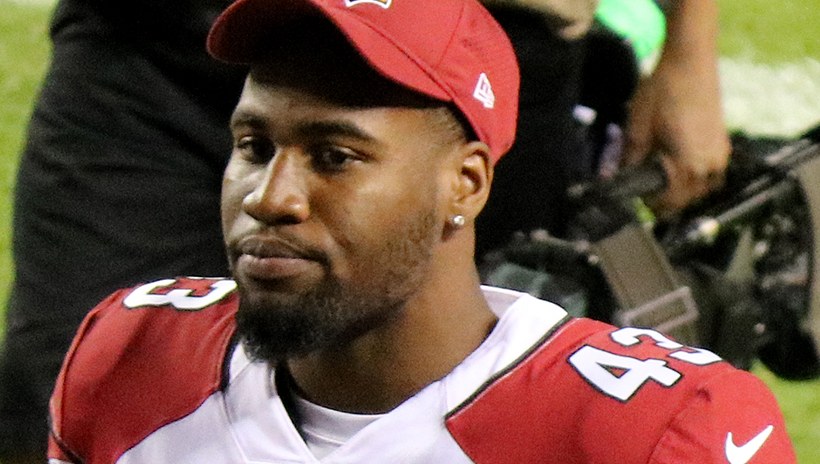 Getting after the quarterback was a real problem for the Carolina Panthers during the first half of the 2020 season. Unless pressure was being generated by stud defensive end Brian Burns, it wasn't coming at all. But this might be about to change thanks to some eye-catching signings during the first few days of free agency this week.

The Panthers took their time to get going once the legal tampering period began, which was in keeping with general manager Scott Fitterer's desire to adopt a patent approach. However, this all changed on Wednesday with a flurry of activity that is set to transform their fortunes on defense.

Denzel Perryman arrived on a two-year deal from the Los Angeles Chargers, which was swiftly followed by the additions of Haason Reddick and Morgan Fox from the Arizona Cardinals and Los Angeles Rams respectively.

This major investment in Carolina's front seven is sure to stand them in good stead when competitive action rolls around in 2021.