Music Scholarships | Beaufort County Now | ‘She had a heart of gold.’ Donor gives surprise $5.2M to School of Music 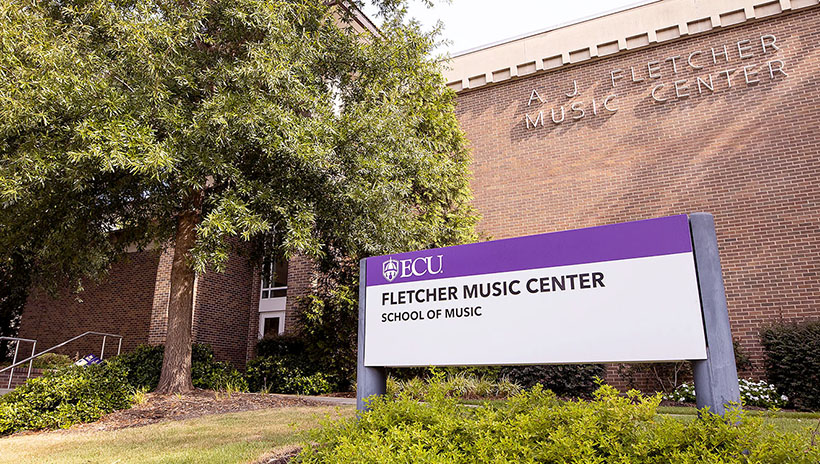 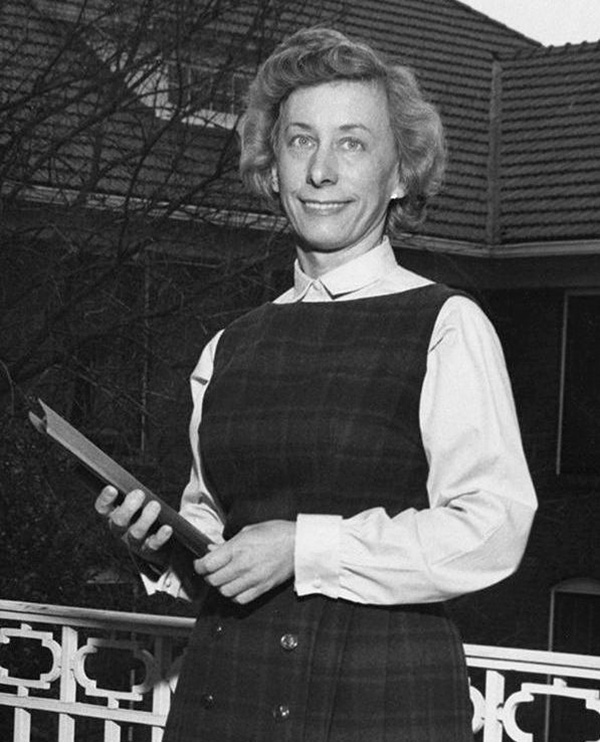 Beatrice Chauncey at ECU in 1965.
Beatrice "Bea" Chauncey spent a lifetime around music — teaching others how to coax the right notes out of a flute, playing in numerous chamber ensembles, and attending the concerts and recitals of her students and friends.

Originally from Akron, Ohio, Chauncey came to Greenville in 1949 when East Carolina University was East Carolina Teachers College. As a flute instructor for 41 years, she worked to grow the small music department into one of the premier music schools in the Southeast.

Her dedication to the program was so steadfast that in 2011, she committed a $500,000 planned gift to the school. At the time, it was the biggest gift ever promised by a faculty member at the university.

When Chauncey died on April 2, 2017, at age 94, her gift turned out to be much, much more than expected. Her already generous sum was actually an eye-popping $5.2 million, and it was all going to the School of Music for student scholarships. Due to the complexity of her estate, the distribution process began in 2020.

The amount came as a complete surprise to director of the School of Music Chris Ulffers, who said his jaw dropped when he heard the news.

His first thought: "Is this a typo?"

His second: "This is going to transform the school."


A pillar of support

To say Chauncey was a fixture at the School of Music would be to state the obvious. But in addition to financial support, Chauncey showed her love simply by showing up.

When she retired in 1990 after decades of teaching and mentoring students, she stayed involved with the school, even after moving into assisted living at the Cypress Glen Retirement Community in Greenville.

"If the Cypress Glen bus was coming to the School of Music, she was on it," Ulffers said. "She rarely missed an orchestra concert and was at faculty recitals consistently."

Christine Gustafson, who took over the flute program after Chauncey retired, got to know her predecessor and the two became good friends, or "flute family," as Gustafson says.

In her first year on a job, a local church asked Gustafson for a music performance — at 8 o'clock in the morning.

"Musicians tend to work at night, so this was early," Gustafson said. "When I get there, I look up and see Bea sitting in the audience. I never forgot seeing her caring face that day."

Gustafson often invited Chauncey to end-of-year class parties, where she would regale students with stories from her teaching days using her signature dry wit.

"I wanted her to see what we were doing and to feel welcome. I wanted her with us because she had a heart of gold," Gustafson said.


"The School of Music is one of the many outstanding parts of this university. Bea Chauncey’s dedication as a faculty member and generosity as a donor will leave a legacy at ECU that will certainly change the competitive landscape for music here."
– ECU Chancellor Philip Rogers

A School of Music legacy

Music wasn't the only thing Chauncey had a skill for. From an early age, her father encouraged her to be financially savvy, which developed into a hobby of making stock market investments. She became an extremely shrewd investor and would proudly show friends the room in her house dedicated to her trading research.

When she set up her will, the gift to ECU was conservative because she didn't want to overpromise in case of potential market fluctuations or end-of-life costs, said Greg Abeyounis, senior associate vice chancellor for development.

"As Bea grew older, there was a great amount of market growth that significantly compounded the generosity of this donation," he said.


"Because she loved the school and the people that were in the school, that’s where she wanted to see her money go. She really helped put the School of Music on the map, and this will keep it on the map — for a long time."
– Chris Buddo, dean of the College of Fine Arts and Communication
The $5.2 million gift, a portion of which was counted in the total for Pirate Nation Gives, ECU's annual day of giving, will double the amount of scholarship money the School of Music can award.

"That doubles our ability to attract students. It will allow us to expand our recruiting area," Ulffers said.

"The School of Music is one of the many outstanding parts of this university. Bea Chauncey's dedication as a faculty member and generosity as a donor will leave a legacy at ECU that will certainly change the competitive landscape for music here. We will be forever grateful for her many contributions to our mission and to the long-term success of our institution," Chancellor Philip Rogers said.

Jacob McCain, a senior vocal performance major and a recipient of the Beatrice A. Chauncey Music Scholarship, was attracted to the school because of its caring faculty and homey atmosphere.

"I found picking a school that cared about me as a person first helped me to become my best self and a better vocalist and performer," he said.

As the first person in his family to go to college, the scholarship not only helped financially, but also made him feel like someone was rooting for his success, he said. "Music has been my passion since I was 7 years old, singing in a church gospel group. I knew I wanted to stand on a stage and perform, and being able to do that every day is a gift that this scholarship awarded me. I am very thankful."

Now, countless other students will have Chauncey in their academic corner. Since 1949, she saw the potential of ECU's music program. She helped it grow and ensured that it would continue to grow after she was gone.

"Because she loved the school and the people that were in the school, that's where she wanted to see her money go," said Chris Buddo, dean of the College of Fine Arts and Communication. "She really helped put the School of Music on the map, and this will keep it on the map — for a long time."
Go Back