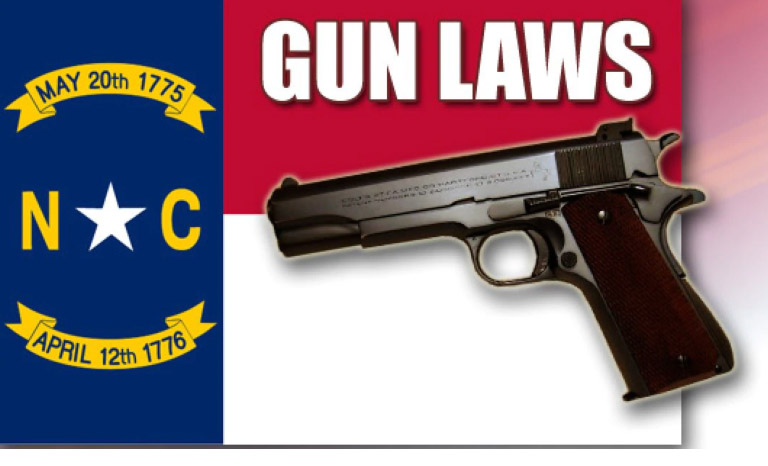 The N.C. Sheriffs Association is calling for the state to end the pistol permit system that arbitrarily regulates the ability for citizens to purchase handguns in the state and empowers and requires the sheriff to approve or deny applications for purchase permits.

The association made the proposal Tuesday, after years of opposing such reforms supported by gun rights advocates, and legislation is already moving to repeal the system.

In North Carolina, anyone who wants to buy a handgun from a retail location, must first apply for and obtain a permit from their local sheriff. The process is supposed to be expedient, as required by law, but can be drawn out to such a degree as to constitute a violation of the law (and citizens’ second amendment rights). During the last year in Wake County, the permit applications were so backed up that the sheriffs was sued and a court had to order them to pick up the pace.

The Sheriffs Association now views the permit system as redundant and burdensome, being that background checks at the point of purchase are now advanced and comprehensive.

“Now that those records are uploaded, the [National Instant Criminal Background] check and the pistol permit are duplicative,” said Executive Vice President and General Counsel Eddie Caldwell. “The issue is: Does the pistol purchase permit provide any significant public safety? It did at one time but not now with the [background check] improvements.”

Of course, Lefty sheriffs (like Wake County Sheriff Gerald Baker) don’t support the proposal. The again, Baker and other like minded sheriffs also don’t support cooperating with ICE, or detaining violent criminal illegal aliens, and so on. Also predictable, during debate on the legislation to repeal the system, Democrats made nonsensical points about private sales, and other such hypotheticals, that are already completely unaffected by this redundant system.

The bill has already gained initial approval, and comes up again in the N.C. House next week.  Follow its progress here.