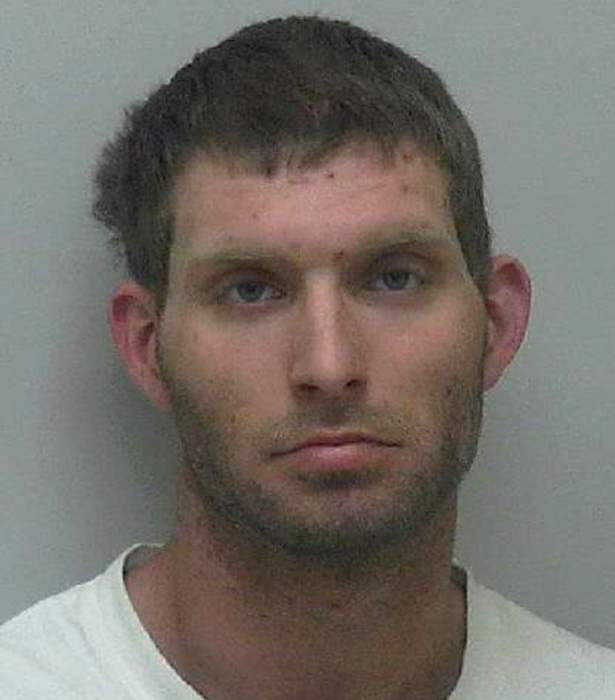 On 04/16/2021, Investigators with the Beaufort County Sheriff's Office Drug Unit arrested Tyler Douglas Woolard, 28 years of age, of 3723 Harvey Road in Washington. Woolard was charged with Possession with Intent to Sell and Deliver Methamphetamine, Possession of Drug Paraphernalia and Failure to Heed for Blue Lights and Siren.

Woolard arrest stemmed from Investigators receiving information that Woolard was involved in the use and distribution of Methamphetamine.

Woolard is currently on probation for Methamphetamine charges and was confined in the Beaufort County Detention Center under a $100,000.00 secured bond.